Home / Crime / Massachusetts man sentenced for stealing identity to rack up $500,000 in purchases 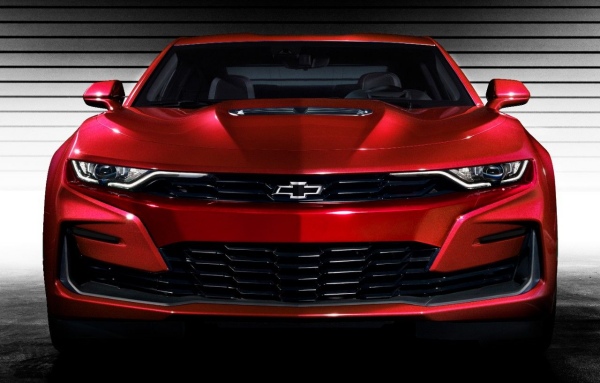 Massachusetts man sentenced for stealing identity to rack up $500,000 in purchases

“A Worcester man was sentenced yesterday in federal court in Worcester for using two victims’ identities to open bank accounts and attempting to purchase an $83,000 Chevrolet Camaro.

Brandon Brouillard, 29, was sentenced by U.S. Senior District Court Judge Timothy S. Hillman to 47 months in prison and five of supervised release. On April 7, 2022, Brouillard pleaded guilty to two counts of bank fraud and one count of aggravated identity theft.

On April 17, 2021, Brouillard test drove a 2021 Chevrolet Camaro at a dealership in Norwood, Mass. After test-driving the Camaro, Brouillard agreed to purchase the car for $83,000 and paid for the vehicle with a cashier’s check made out to the dealership. He provided his Massachusetts driver’s license, proof of insurance, signed sales contract, Massachusetts application for registration and car title in connection with the purchase.

On April 19, 2021, Brouillard picked up the Camaro from the dealership. A few days later, the dealership learned that the account listed on the bank check provided by Brouillard was frozen. The dealership contacted Brouillard, who promised that he would wire $83,000 to pay for the car.