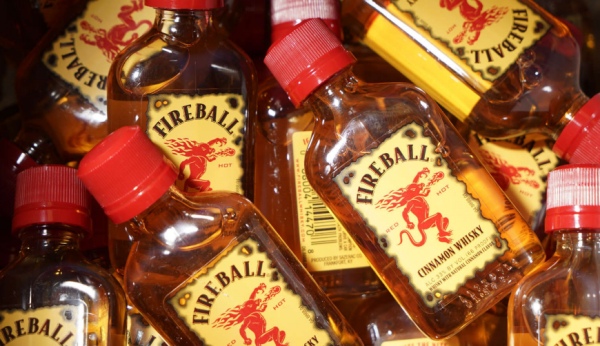 Rep. Marjorie Decker (D) and Sen. Cindy Creem (D) filed a “better bottle” bill would increase the bottle deposit to 10 cents and add more types of containers to the program: nips, vitamin drinks, and water bottles, and drinks that weren’t part of the initial law when it was enacted in the 1980s.

The Massachusetts Municipal Association and Metropolitan Area Planning Council both endorsed the legislation on Wednesday.

“It’s time to move this law into the 21st century. Removing more bottles from the municipal waste stream saves cities and towns money, while allowing customers to get a little money back,” MAPC Executive Director Marc Draisen said.

“Passage of the bill means cleaner roads and parks, and substantial savings for city and town budgets – the bill is a winner on every level,” Massachusetts Municipal Association executive director Geoff Beckwith said.

Both House and Senate versions of the bill were referred to the Telecommunications, Utilities and Energy Committee which already endorsed Creem’s bill last month and advanced it to the Senate Ways and Means Committee.