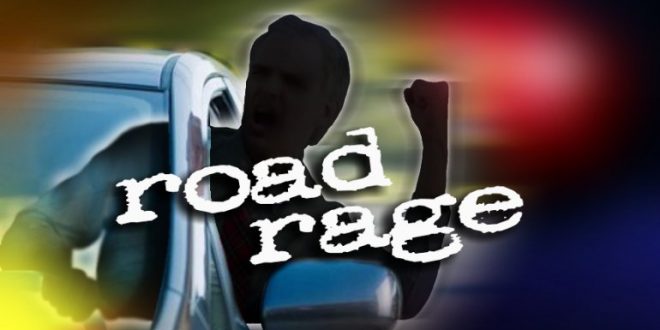 Yesterday morning at about 9:10 a.m., troopers from the State Police – Troop F (Logan Airport) Barracks arrested NICHOLAS FRANCO, 66, of Newton Center for Assault and Battery upon an Elderly Person over 60 or Disabled Person with Injury. The charges stem from a road rage incident that occurred near the intersection of Jeffries Road at Transportation Way in Boston.

According to the victim, witness statements and video surveillance of the intersection, FRANCO, who was driving a 2016 gray Mercedes cut off and stopped his vehicle in front of a white taxi cab who was stopped at the traffic light on Harborside Drive. He exited his vehicle and walked over to the cab. The operator of the cab, an 86 year-old male exited his vehicle and the two engaged in a verbal altercation which led to FRANCO pulling the victims glasses off his face, pushing him to the ground and striking him in the torso. FRANCO then got back into his vehicle and left the scene.

The victim was transported by Boston EMS to Mass General Hospital for a medical evaluation.

FRANCO was arrested a short time later in East Boston and transported to the barracks where he was booked and charged. He was scheduled to be arraigned in East Boston District Court yesterday afternoon.