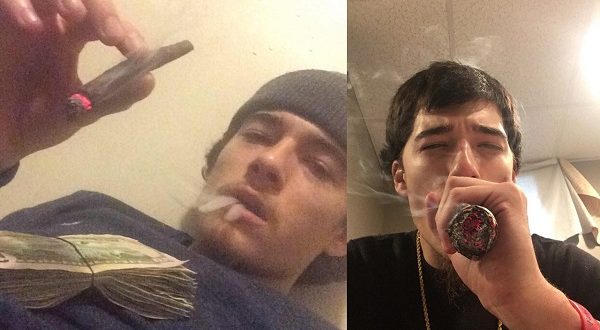 After Alberto Marrero was secured inside an admissions cell, New Bedford police officers exited the facility and arrested 23-year old Xavier Marrero and is charging him with disorderly conduct. Xavier Marrero of New Bedford was taken into custody by the New Bedford Police Department, who returned him to the Ash Street Jail as an inmate around 12:30 a.m. Monday morning.