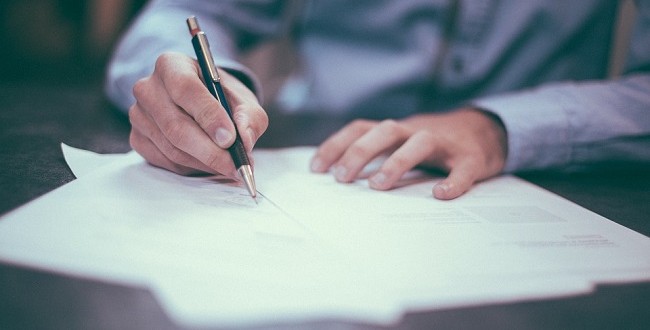 The bill prohibits persons from leaving their pet in a car when temperatures could endanger the animal’s health and safety. Penalties for violations are up to $500 and leave open the possibility of criminal animal cruelty charges in the most egregious cases. Protections are afforded to first responders and private citizens who take reasonable actions to rescue an endangered animal from the vehicle. Private citizens must first dial 911 to alert authorities and remain with the animal until first responders arrive at the scene. On hot summer days, cars can heat up rapidly, putting animals left in cars in extreme danger of injury or death. These measures will educate the public about the importance of not leaving their animals behind, give good Samaritans the ability to rescue the animals, and overall prevent needless animal suffering.

The Act also prohibits leaving a dog outdoors during harsh weather conditions such as extreme hot or cold temperatures, heavy rain and blizzard conditions. Dogs also cannot be chained or tethered outside for more than 5 hours per day or between 10PM and 6AM for longer than 15 minutes. Excessive tethering can result in significant behavioral issues, including aggression and barking, in dogs and can further jeopardize a dog’s safety due to strangulation. Violations under the tethering law include penalties up to $500 or relinquishment of ownership to protect the dog.

Last month, a 2-year-old long-haired German Shepherd, named Maverick, was found at a Middleborough home by animal control. The dog had chewed off part of his own paw in an attempt to escape after being left entangled on a leash for at least a day. Burns and scars upon the dog’s body also suggested previous entanglements many times before.

As the longtime leader in Senate efforts to prevent animal cruelty, Senator Montigny stated, “This legislation will help protect animals that provide endless amounts of love and affection from abusive and downright criminal conduct. I would like to thank Governor Baker for his support, and stress that if you see an animal in distress call 911 and break the window. It’s time we put the animal first.”