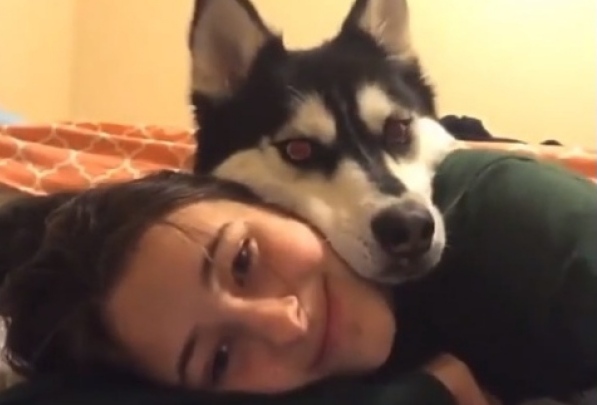 “Five officers are being credited for their courageous efforts during a fire in the city earlier this week.

On Monday at about 11:30 p.m., officers responded to County Street to assist the fire department with a house fire. Sgt. Jonathan Pavao and Officers Alan Kubik, Brandon Cabral, Mohammad Mir, and Robert Green entered the building to evacuate the residents. Officers battled the heavy smoke to physically assist and carry out three residents of the home who had become overwhelmed by the smoke.

Sgt. Pavao and Ofc. Cabral were transported to the hospital for smoke inhalation and later released. As a result of the fire, two pets perished.

“It is thanks in no small part to the quick actions of these officers that there were no fatalities, nor serious injuries at this incident,” said Lt. Duchesneau, who was on duty as a shift supervisor Monday night.

“Our officers braved harm’s way and saved the lives of three individuals who may not have been able to make it out of the home without their assistance,” said Chief Paul Oliveira. “We thank our officers for all their hard work and dedication to keeping the residents and the City of New Bedford safe.”

We would also like to recognize the New Bedford Fire Department for all the work that they do for the city and for being able to knock down this fire in a quick and timely manner.” -New Bedford Police Department.

One of the families that was displaced and staying with family until they find a place to live was Kyleigh, Nolan and “Iris” Pereira. They lost everything they had and their dog Iris unfortunately perished in the fire. They lost If you would like to help the Rodrigues family you can use Venmo or Cash App:

All photos by Kyleigh Pereira: 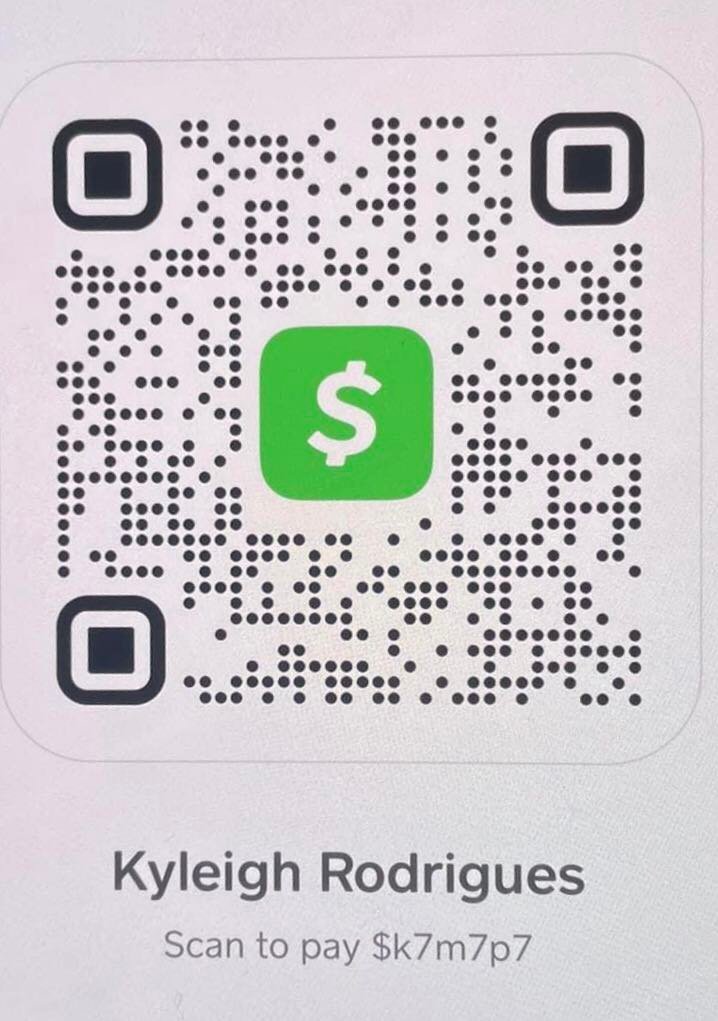 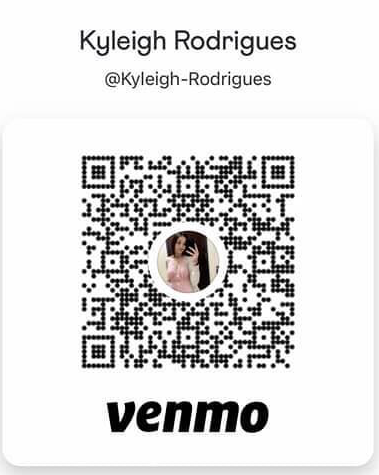