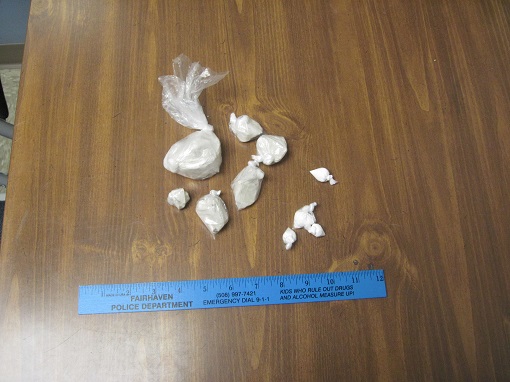 Man arrested in Fairhaven for transporting heroin and cocaine 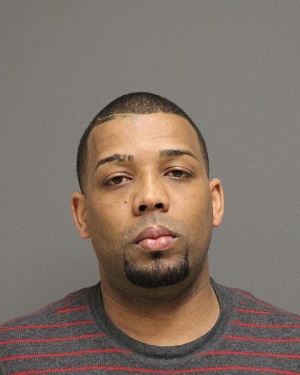 During the motor vehicle stop, it was determined that Delorbecasilda had a suspended license. Officer Bubluski placed him under arrest for operating a motor vehicle with a suspended license. During an inventory search of the vehicle, officers discovered a large amount of two different substances, one of which field tested positive for heroin, the other field tested positive for cocaine. The total weight of the heroin was 95 grams and the total weight of the cocaine was 7 grams.

Delorbecasilda was charged with trafficking heroin, possession with intent to distribute cocaine, operating a motor vehicle with a suspended license, failing to stop at a red light and school zone violations. Trafficking heroin of this amount carries a twenty year sentence in state prison, with a minimum mandatory sentence of seven years. Delorbecasilda was arraigned at Third District Court on Monday morning.