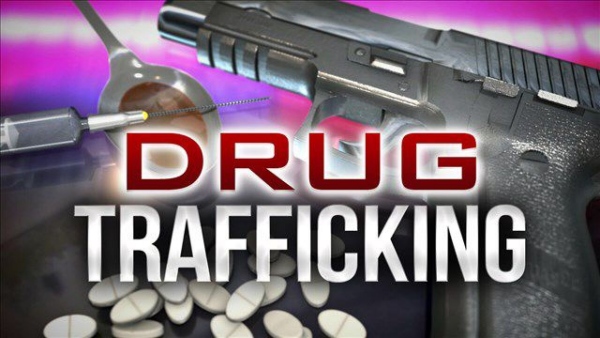 On Sept. 29, 2021, Baez-Zapata was sentenced by Judge Sorokin to time served (approximately 26 months in prison) and three years of supervised release after previously pleading guilty.

The charges of conspiracy to distribute and to possess with intent to distribute 400 grams or more of fentanyl and distribution of 400 grams or more of fentanyl provides for a sentence of at least 10 years and up to life in prison, at least five years of supervised release and a fine of up to $10 million. Sentences are imposed by a federal district court judge based on the U.S. Sentencing Guidelines and other statutory factors. 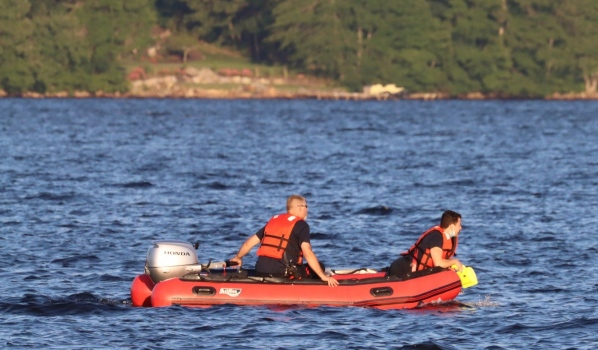 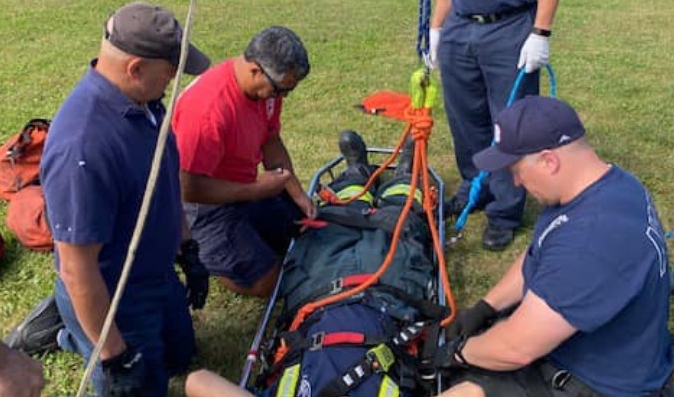 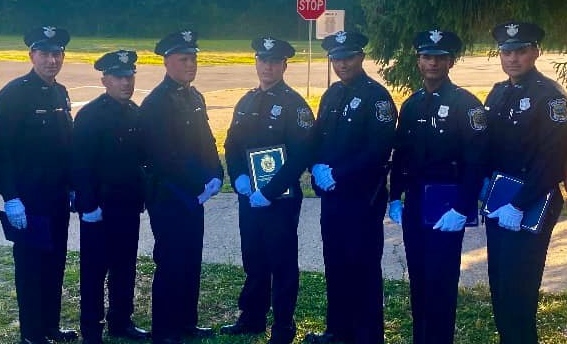 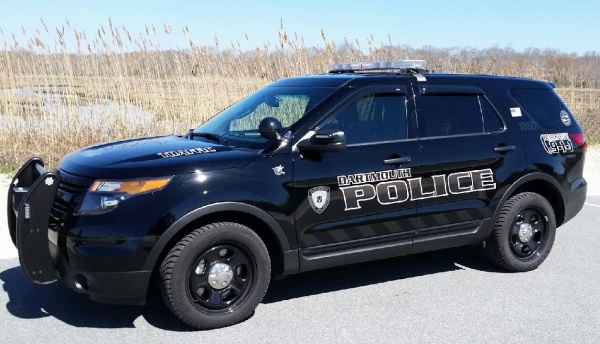