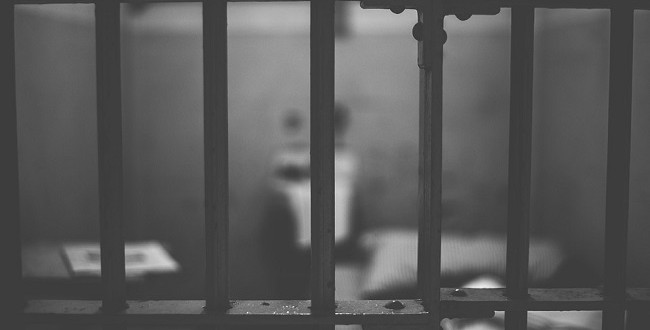 A Dominican national was indicted Wednesday in federal court in Boston with distributing fentanyl resulting in death.

On or about June 12, 2018, Carvajal sold fentanyl and cocaine in Lawrence to a 26-year-old victim, who died of an overdose after using the drugs. Carvajal continued to sell fentanyl after the fatal overdose, including another sale on July 31, 2019.

“The opioid epidemic has inflicted an unprecedented toll of addiction, suffering, and death on our communities,” said United States Attorney Andrew E. Lelling. “And no one knows this better than the dealers victimizing those struggling with addiction. We will aggressively prosecute every single case where we can link a drug dealer to an overdose death.”

“The state of Massachusetts is faced with a fentanyl crisis unlike ever before,” said DEA Special Agent in Charge Brian D. Boyle. “Those responsible for distributing this lethal drug and for contributing to loss of life for those battling this addiction need to be held responsible for their actions. In response to the ongoing opioid epidemic, DEA and its local, state and federal partners are committed to bringing to justice those that distribute this poison.”

The charge of distributing fentanyl resulting in death provides for a mandatory minimum sentence of 20 years and up to life in prison, a minimum of five years of supervised release and a fine of up to $10 million. Sentences are imposed by a federal district court judge based upon the U.S. Sentencing Guidelines and other statutory factors.