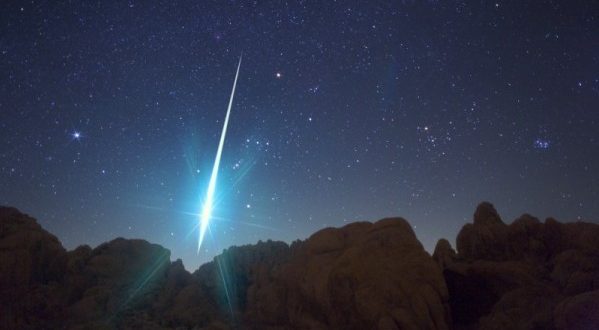 While the official start to winter isn’t until Saturday, December 21st, it is the time of year when the longer nights are conducive to stargazing.

In the past 2 months, we’ve been treated to a number of meteor showers, a few fireballs with the Taurids, and a stunning Blood or Hunter’s Moon. Skywatchers will be in for a few delightful treats in the month of December in the form of three shows: the Geminid meteor shower, Winter Solstice, and a solar eclipse. 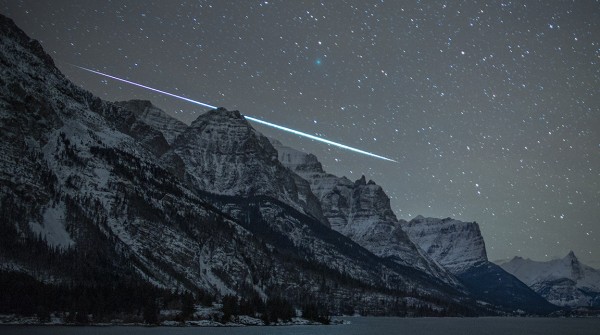 The opening act for December will be the annual visit of the Gemenids. The Gemenids were created when the Apollo asteroid (near-Earth object) called 3200 Phaethon, slammed into an unknown object in the distant. There are 19 major meteors that comprise the Geminids and countless smaller meteors and these objects create the showers. What does that mean for us? That within an hour’s time you may not only catch 20-30, and even up to as many as 150 meteors, but you will occasionally see a fireball or two. The one potential gig-harsher is that December 12th will be a full moon and the light pollution may lead to spotting fewer meteors than is typical, but 20-30 an hour is a decent show.

Head outside starting at 9:00 pm to enjoy the show which will peak somewhere around 2:00am. 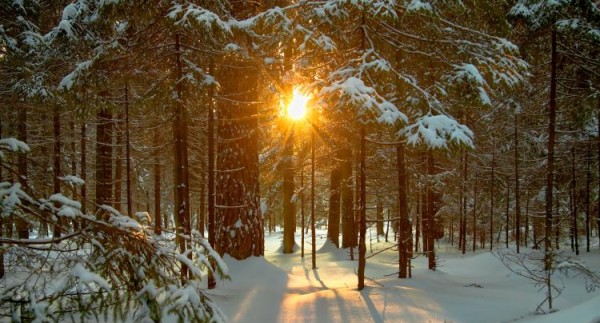 Next act up is the Winter Solstice which means meaning ‘the Sun stands still.’ A solstice is when one of the Earth’s poles has its maximum tilt away from the Sun. The Winter Solstice marks the day with the shortest period of daylight and longest night of the year and is the “sibling” of the other solstice, the Summer Solstice in June.

This event marks the official first day of winter and many traditions and cultures celebrate its symbolism which represents death and rebirth or “resurrection”. Scientifically and among pagans that refers to the birth of the sun, and in religious traditions that refer to Jesus, Mithras, Phryigia’s Attis, Mesopotamia’s Dumuzid/Tammuz, Adonis and Orpheus for the Greeks, Osiris for the ancient Egyptians and myriad others.

Regardless of which meaning, one chooses to assign to it, it signifies a reversal of the gradual lengthening of nights and shortening of days in Northern Hemisphere. On the other side of the world, the Southern Hemisphere, it is the official start to summer. 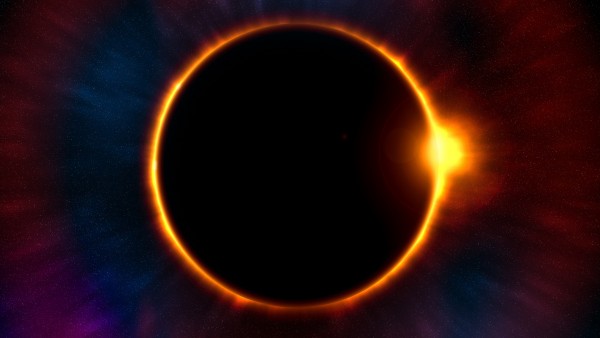 The final act of the year is no less spectacular than the other three: the annular solar eclipse, a day after Christmas. A solar eclipse is when the Moon passes between Earth and the Sun, thereby totally or partly obscuring the Sun. This will be the last solar eclipse of 2019 and the decade, and the first eclipse this season. It is often referred to as a ‘ring of fire’ eclipse since the moon is so far away from the earth this time of year that it won’t block out the sun entirely, leaving what will appear to be a “ring.” This eclipse will be an astounding two minutes and 17 seconds long.

First the bad news: it will only be visible with the special protective eyewear, eclipse glasses or a pinhole camera in Saudi Arabia, southern India, and parts of Indonesia. Yes, you cannot see it with the naked eye without damaging your eyes, and no, sunglasses will not protect you.

The good news is that where this eclipse is viewable directly, there will be countless photojournalists capturing it and streaming it live. That means you can find online streams as it happens, or simply search about for images and videos when you wake up the next day. Since many of us don’t have special glasses or will be asleep as it happens, we’ll be checking out photos and videos anyway.

When Joe isn't writing, he's coaching people to punch each other in the face. He enjoys ancient cultures, dead and living languages, cooking, benching 999#s, and saving the elderly, babies and puppies from burning buildings. While he enjoys long walks on the beach, he will not be your alarm clock, because he's no ding-a-ling.
Previous National Weather Service issues Winter Storm Warning for eastern Massachusetts
Next OPINION: One New Bedford Charter School down, several to go