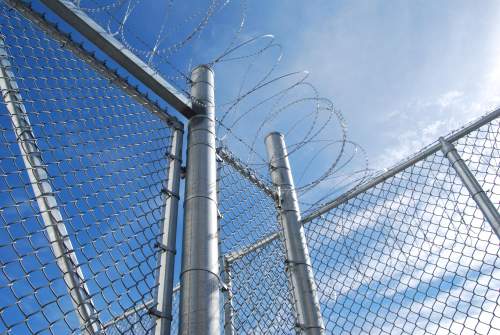 Manny DaSilva, 48, of New Bedford, pleaded guilty Wednesday to charges of rape of a child, and two counts of indecent assault and battery of a person under 14 years of age.

Judge William Sullivan , after hearing a victim impact statement penned by the victim and listening to another impact statement from the victim’s mother, sentenced Mr. DaSilva to serve eight to 10 years in state prison, to be followed by seven years of supervised probation upon his release from prison.

The incident dates back to late 2010, when the victim was 9-years-old. The victim, a fourth grader at the time, would go, along with her brother, to a home that Mr. DaSilva was residing in with his parents each day after school. The two children would often play in Mr. DaSilva’s room while he was still at work. But upon returning from work, he would send the boy to the living room, while keeping the female victim in his bedroom. After raping the young girl, Mr. DaSilva would make the victim kneel and pray with him to forgive him for his sins.

The victim eventually disclosed the abuse four years later to a friend after the friend showed concern about the victim’s psychological well-being. The friend reported the disclosure to a teacher and a police investigation ensued, resulting in Mr. DaSilva’s arrest in 2014.

“The facts of this case are extremely disturbing to me. This is a man who stole the innocence of a young girl, causing her years of psychological distress. It is particularly offensive that this man was a caretaker of the child, while he sexually abused her,” District Attorney Quinn said. “However, I was inspired to hear of the strength and courage the victim has shown ever since finally revealing the abuse to a friend. The victim is now excelling in school and her psychological well-being has improved dramatically. If there is a lesson to be learned from this tragic case, it is this: If you are being victimized, speak to someone. You will get the help and support you need.

“I would also like to thank the family of the victim for their staunch support of her throughout this matter.”