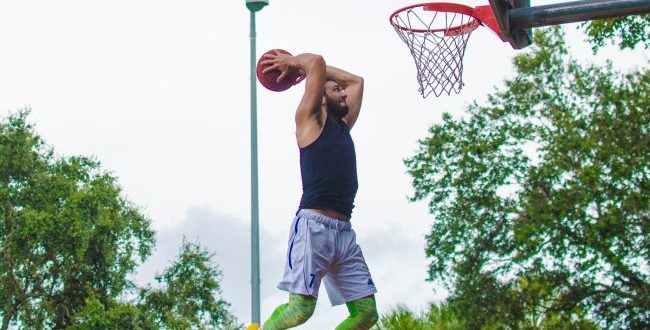 Coming this summer to Dartmouth: The 3×3 hoops revolution

The Greater New Bedford area has long had a love affair with the humble game of basketball.

From Fall River to Wareham, high school gyms and college arenas have been the place for boys and girls to chase their hoop dreams — large and small.

Now there’s a new player on the court, one that shapes up to be a signature event on the local basketball scene: the inaugural Northeast 3×3 Basketball Federation summer tournament, Aug. 4-6 at Burgo Basketball Association courts in Dartmouth. 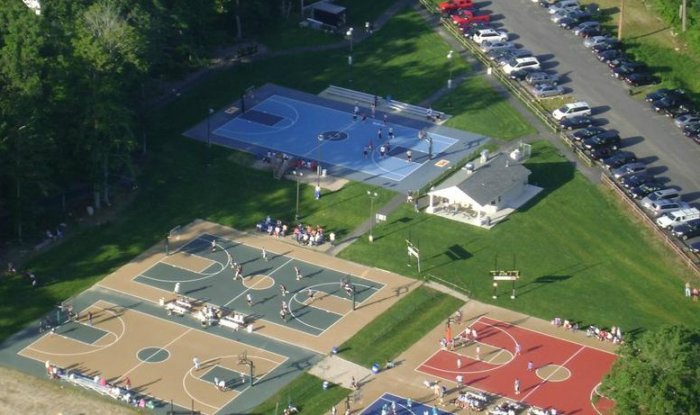 “I’m extremely excited to be part of this event,” said former New Bedford High star Marques Houtman, who played over 10 years professionally overseas and for the Cape Verdean National Team and is one of the organizers. “Man to man, in your face, show and prove. I’m happy something this big is coming to my hometown area.”

The outdoor tournament is expected to feature 150 teams and 600 players during a three-day weekend family-friendly festival. There are competitive divisions open for players of both genders; as young as nine years old all the way through to an age 30-plus ‘Legends’ division.

For spectators, in addition to a whole lot of good basketball being played by what will be familiar names and up-and-comers, there is a dunk contest (expect some vicious jams from one entrant, Mike Kaufman) and a four-point shooting contest that takes long range shooting to a new level.

Check out the NE3x3 “hype video” to get a sense of what’s going to be happening in Dartmouth.

Sponsored by adidas and scheduled for the same weekend as the legendary Feast of the Blessed Sacrament in New Bedford, it’s a great companion event: hoops by day, celebration by night. 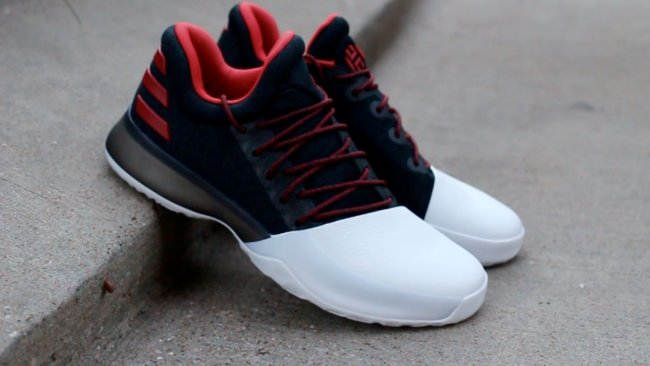 The area’s “who’s who” of basketball leadership are on board with this event and the Northeast 3×3 Basketball Federation: Steve Burgo (Burgo Basketball), Manny DeBrito (A’s Before J’s), Bill Shea (Southcoast 3on3 founder) and Houtman all have leadership roles.

“It’s not often organizations get together to do something of this magnitude,” said DeBrito. “I’m excited for the collaboration and I know this is just the first of many.”

It’s led by Zach Rocha, a New Bedford High grad who has been the driving force behind the Sidekick Sports Academy since 2012. A believer in the power of sports to inspire and unite, he sees 3×3 hoops as the future.

“By working together, the greatest things can be achieved,” Rocha said. “I think this tournament will be an annual showcase event, and the leaders involved are what will drive its success.”

According to an International Olympic Committee study, 3×3 Basketball is the fastest growing urban sport in the world, and FIBA, the sport’s international governing body, wants 3×3 to be its own stand-alone Olympic sport. This past winter, the Junior NBA launched a 3v3 initiative within its curriculum.

The Northeast 3×3 rules are simple, and lead to exciting, action-packed basketball. The games are halfcourt, with 3- and 4-point zones. At the August tournament, every team that signs up is guaranteed to play at least three games

Rocha, whom is also the co-founder and executive director of Sidekick Sports Academy, has seen the global rise of 3×3 basketball (also known as 3v3 or 3-on-3) internationally and can’t wait to see it become a part of the SouthCoast sports fabric.

“Our leadership team has made successful careers out of providing fun education and family-friendly entertainment opportunities through sports,” Rocha said. 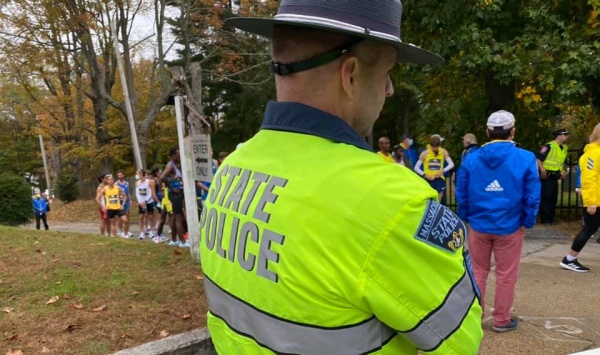 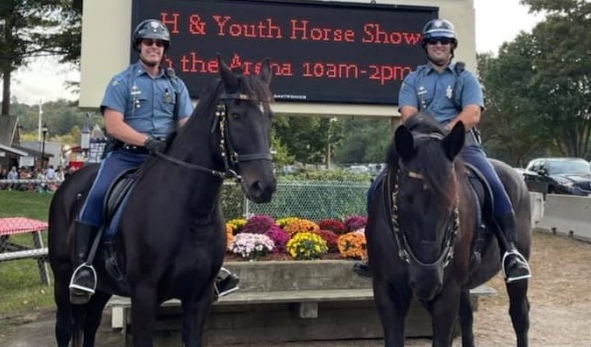 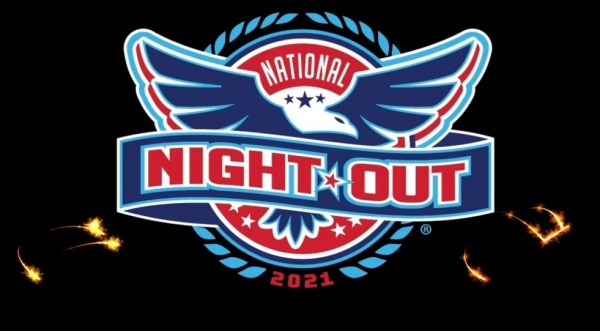 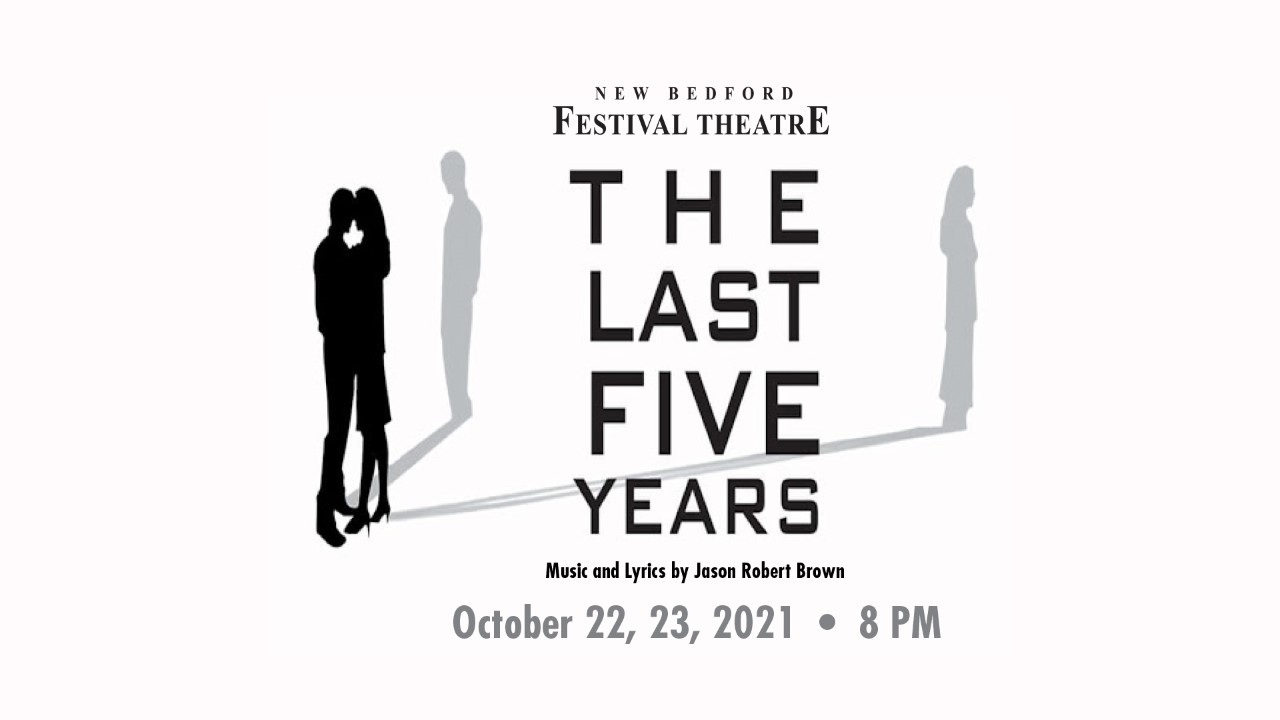