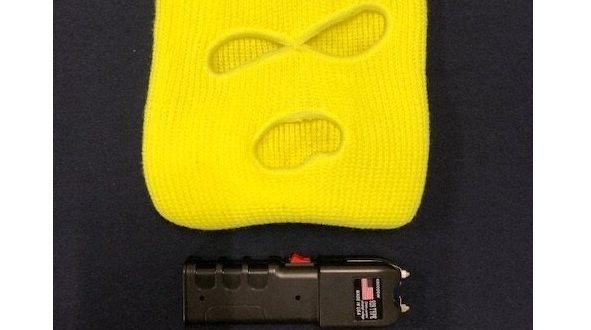 INCIDENT #1: At about 3:43 PM on Wednesday, February 12, 2020, officers assigned to District A-1 (Downtown) responded to a radio call for a group of unruly juveniles that were destroying property inside of Macy’s located at 450 Washington Street in Boston. While employees were escorting the group of individuals out of the store, one of the female juveniles swiped a shelf full of perfume onto the floor causing them to shatter. The estimated damage was approximately $1000.00. The suspect will be summonsed into Boston Juvenile Court and was released to her parent.

A few minutes later officers were called to the basement area of the same store where they observed approximately 15 juveniles gathered around the escalator causing a disturbance and damaging store furniture. Officers were informed that the juveniles were sitting on the furniture for extended periods of time and have caused damage to fabric with knives and burn holes from marijuana.

The group of juveniles were asked to leave the store again and exited at about 4:15 PM.

INCIDENT #2: At about 4:45 PM on Wednesday, February 12, 2020, officers assigned to District A-1 (Downtown) Drug Control Unit, responded to a radio call for the same group of juveniles that were trespassing and causing a disturbance inside of Macy’s located at 450 Washington Street, Boston.

Upon arrival, officers observed about 8 – 10 juveniles in the passageway of the store. The juveniles were placing ski masks over their faces while one juvenile was observed removing what appeared to be a stun gun and mace from a backpack. Officer approached the group of juveniles and recovered the stun gun from the backpack.

A 15-year-old juvenile male of Mattapan was arrested and charged with Delinquent to wit: Dangerous Weapons Unlawfully Carried (Stun Gun). He is expected to be arraigned in Boston Juvenile Court. 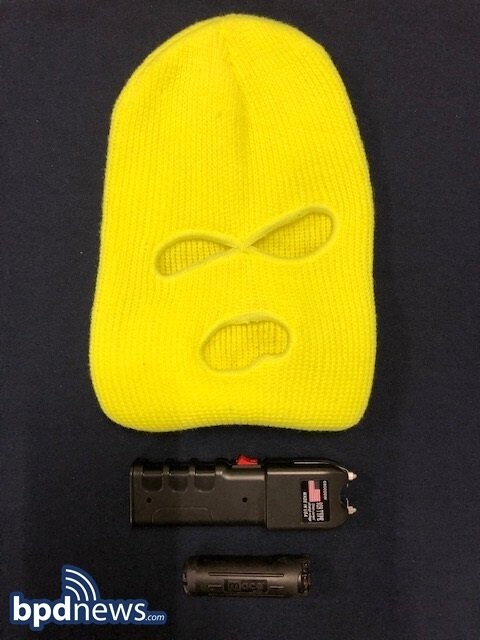