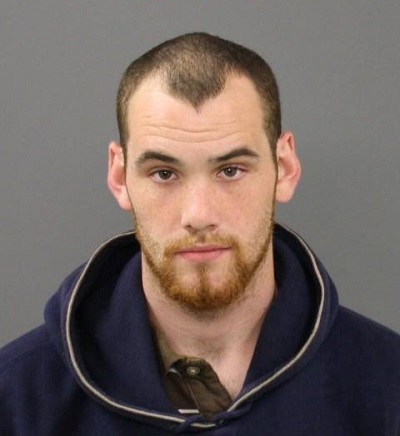 On Wednesday evening (4/9/14) at approximately 10:15pm, Officer Sasha Vicente of the south end station was in the area of Blackmer St. and South Second St. when she conducted a routine query on a vehicle traveling in front of her. The 2001 Toyota Avalon was reported stolen over night from a resident’s home in South Dartmouth.

The vehicle was stopped with the assistance of other south end units near the intersection of Rivet St. and Purchase St.

The operator was taken into custody without incident. Found in his possession was a folding knife, unauthorized prescription medications, and 4 credit cards that were not in his name. He was arraigned yesterday morning in New Bedford district court.