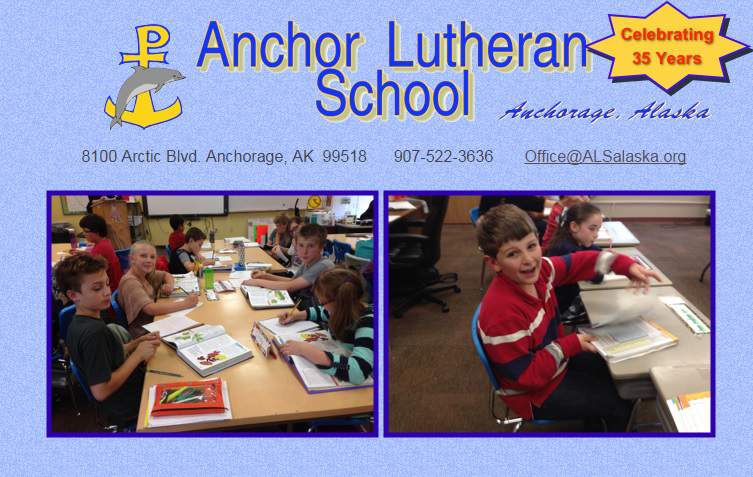 The seventh and eighth graders of Anchor Lutheran School in Anchorage, AK, will be visiting New Bedford on their biennial east coast historic tour on Saturday, Sept, 20, 2014. It’s the first visit to the city for the school.

Admittedly, they’re not going to be in New Bedford for more than four hours, but it is enough time to give them a glimpse into its rich maritime, Portuguese, and African- American heritage.

Mr.Jim Scriven, the Principal of Anchor Lutheran, always requests a visit to a new area or museum each time they travel. On their previous trip they toured Lowell, MA to learn about the Industrial Revolution, but this year, Anne Marie Whittaker, a tour guide and professional student travel planner, added the New Bedford Whaling Museum, a National Park Service Underground Railroad walking tour, and an authentic Portuguese dinner at Cotali Mar.

“I wish we could stay longer, said Ms. Whittaker, “but it’s a whirlwind tour and we’re covering all the way from Massachusetts to Washington, DC in only ten days; they are traveling 4643 miles, so we need to make the most of our time!”

A whirlwind it is! In Massachusetts alone, these students will visit the Mayflower II and Plimoth Plantation; follow the Freedom Trail, including a visit the USS Constitution before it goes into dry dock; have an in-depth tour of Lexington and Concord; Harvard Yard; the site of the Boston Marathon bombings; and the perennial school favorite: a tour of Fenway Park! (The Sox are away during their time in Boston, so they are going to a Yankees game, instead, to say farewell to Derek Jeter.)

Other tour highlights include: Hyde Park, USMA West Point, Concordia Lutheran College (Bronxville), a private schooner cruise of New York Harbor, the National September 11th Memorial, Eldridge Street Synagogue, a Broadway show, Independence Hall, a meeting with both Thomas Jefferson and Abraham Lincoln, dinner in an Amish home, Gettysburg Battlefield, Washington, DC monuments and memorials, U.S. Capitol, Arlington National Cemetery, Mount Vernon, and they recently received word that they have secured one of the most coveted appointments: a tour of the White House.

Each travel program is curriculum-based and Whittaker has been custom- planning Anchor’s student tours since 1996. Scriven is the second Principal she has worked with; Keith Brosz, his predecessor, was the first to consider Boston and New England as a destination over the usual ones to the south of Washington, DC. Happily, both Principals shared the same desire to have a great deal of educational content as well as opportunities to sample regional or ethnic foods, including lobster and Atlantic salmon.

Talking about food, Whittaker contacted New Bedford’s Marketing and Cultural Tourism Manager, Jerrie Lyndon to help them find an authentic Portuguese restaurant to honor that community. Lyndon appreciated her rationale as well as the need for a dining room that could accommodate the almost 50 travelers. She suggested Cotali Mar and called Kathy Gillet, the Event Coordinator. Kathy and Cotali Mar’s chef, were willing to create a special meal – just for the group. The dinner includes traditional Portuguese paella – a truly exotic dish for Alaskans.

Whittaker adds, “It was a lot of fun working with Kathy! I learned so much about Portuguese food, but I am still having problems with pronunciation!”

While whaling is no novelty to Alaskans, New Bedford gives them another perspective of the industry and importance of the world-renown seaport; their teachers expect that the memories of their visit will serve them well when they eventually read, Moby Dick, in high school. Brian Witkowski, Education Programs Manager, of the New Bedford Whaling Museum was a great help in choosing the right program for the group.

An ardent supporter of the National Park Service and its programs, Whittaker didn’t hesitate to contact Karissa DeCarlo, Acting Chief of Interpretation and Education, of the New Bedford Whaling National Park. As a result, the Anchor students will be walking in the steps of Frederick Douglass and other free and former enslaved African-Americans.

The experience that Whittaker has had designing the New Bedford portion of Anchor’s trip has been more than gratifying, “There is so much more here than I imagined; there’s also a tremendous sense of pride and hospitality and they’ve been so eager to please us.”

Ms. DeCarlo summed it up from her end in an email to Whittaker, “Believe me, everyone here is THRILLED to serve a group from AK. That does not happen every day.”

Anchor Lutheran School and Early Childhood Center is an accredited school that offers a Christian K-8 school program along with an Early Childhood program and provides an educational and childcare alternative for parents who want their children instructed and cared for in a warm Christian atmosphere by committed Christian teachers and staff.

Anchor is one of approximately 2,400 schools affiliated with the Lutheran Church – Missouri Synod (including early childhood centers, elementary schools, high schools, and universities providing both undergraduate and graduate degrees), a school system that dates back to the 1840‘s and that is the largest Christian Protestant school system in our nation.

Anne Marie Whittaker, based in Alexandria, VA, has been a free-lance, professional tour guide and educational tour planner for the past 30 years and works directly with schools to create curriculum-based and experiential travel programs.