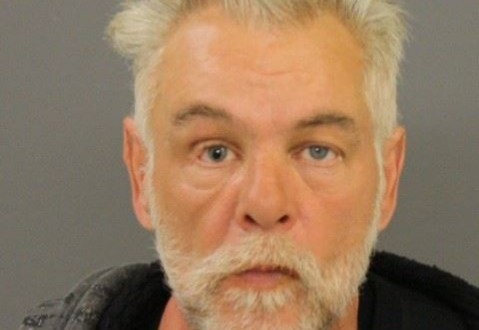 This morning at approximately 8:30am officers Stephen Brown and Shain Ramos were dispatched to a break in progress in the 100 block of Mt. Vernon St. A homeowner had spotted the suspect leaving her garage with bags of tools that belonged to her. She began yelling for help and several neighbors became involved. The neighbors called 911 and chased the suspect for several blocks before he was taken into custody by police in the area of Durfee and Richmond Streets.

The property was returned to the owner.

Scheduled to be arraigned this morning in New Bedford district court on Breaking and Entering charges is;