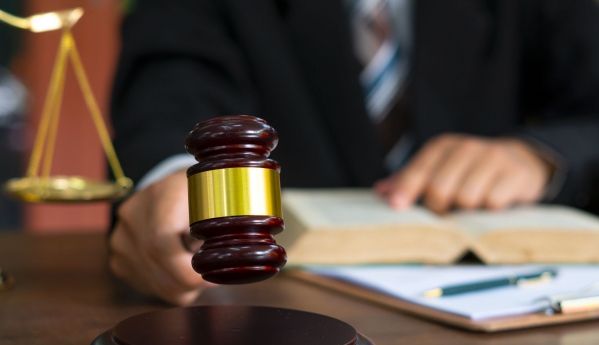 Robert Viveiros was convicted by a jury of his peers on October 29th for First Degree Murder, Home Invasion and Animal Cruelty. The case against the defendant was initially declared a mistrial in March 2020 after the trial had to be halted due to the Covid-19-related court shutdowns at that time.

Shortly after 1 a.m. on January 22, 2018, the two men kicked in the door of the apartment, also at 387 Ashley Blvd., in which Bruno had been staying for at least two months. Ms. Bruno was stabbed 49 times during the vicious attack, which was the culminating event in an ongoing dispute between Defendant Viveiros and the victim, both of whom were living next door to each other in an apartment building. During the incident, the victim’s small dog was also stabbed, but did survive.

The case was prosecuted by Assistant District Attorney Jason Mohan and the state prison sentence was imposed by Judge Gregg Pasquale.

“This is a case of the defendant resorting to violence to resolve ongoing problems with a female neighbor. He solicited the co-defendant to break down the door and assault the victim, who was brutally stabbed nearly 50 times. The defendant took matters into his own hands and the result was a brutal and violent murder. There is no place for that in our society. I want to thank the prosecutors and investigators for their efforts in this case, and the jury for returning a verdict based fairly on the evidence,” District Attorney Quinn said. 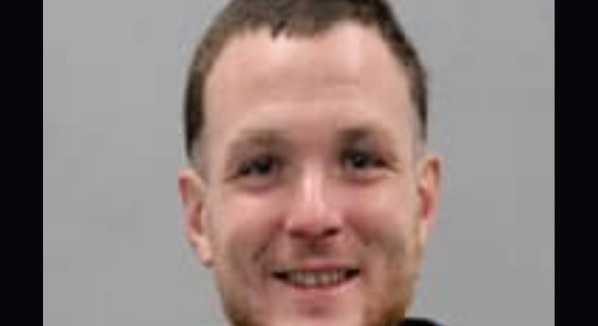