A Cambridge man was arrested and charged today in connection with purchasing child pornography with digital currency from the dark web.

David H. Chang, 27, was charged with one count of receipt of child pornography. Following an initial appearance this afternoon before U.S. District Court Magistrate Judge Marianne B. Bowler, Chang was detained pending a hearing which is set for Jan. 21, 2022.

Members of the public who have questions, concerns or information regarding this case should call 617-748-3274.

This case was brought as part of Project Safe Childhood, a nationwide initiative to combat the growing epidemic of child sexual exploitation and abuse, launched in May 2006 by the Department of Justice. Led by U.S. Attorneys’ offices and CEOS, Project Safe Childhood marshals federal, state and local resources to locate, apprehend and prosecute individuals who exploit children via the Internet, as well as to identify and rescue victims. For more information about Project Safe Childhood, please visit www.projectsafechildhood.gov. 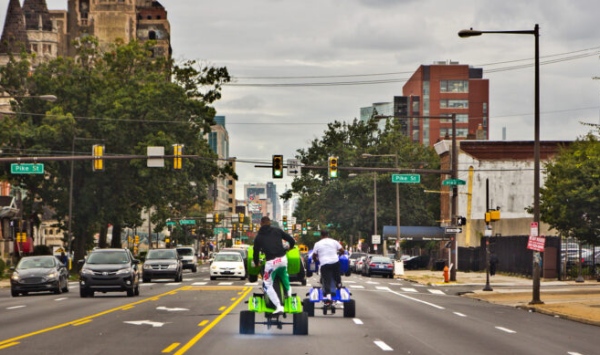 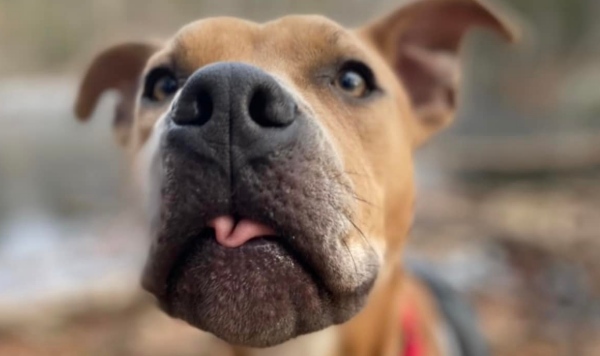 “Last summer, Trooper Carlo Mastromattei, who is assigned to our Revere Barracks, rescued a pit …