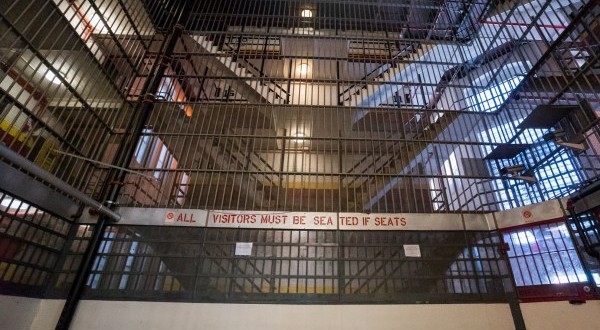 Around 11:30pm Tuesday night, a 52-year old New Bedford male inmate at the Ash Street Jail had a medical emergency.

Bristol County Sheriff spokesman Jonathan Darling reports that paramedics were called to assist while jail staff performed CPR. The inmate was transported to St. Luke’s Hospital where he was pronounced dead.

The man was being held in protective custody at the jail an alcohol related incident. Suicide or foul play is not suspected.