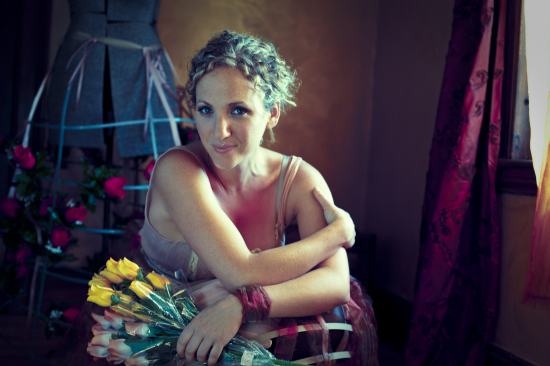 “A wise mix of rootsy styles from torch blues to country swing. If you’re a fan of Madeleine Peyroux, Bonnie Raitt or even Amy Winehouse, you’ll find stuff to connect with here.” – Philadelphia Daily News

In anticipation of Natalia Zukerman’s upcoming Stage Door Live! performance at Zeiterion Performing Arts Center in New Bedford on January 22, I chatted with her about her background in music, her songwriting process, and her hobbies. I enjoyed listening to her albums while preparing for the interview and her enthusiasm over the phone left me blushing with excitement for her performance. Read our conversation below, listen to her captivating albums and don’t miss her show! Get yourself a ticket at the Zeiterion box office or online.

Shelley: I read that you come from a family of musicians. I was wondering what that was like growing up?

Natalia: When you are growing up you’re just growing up. You don’t realize that it’s different or anything from anyone else. Certainly there was always music on and being played in my house. Having to practice an instrument was just a requirement for living there. So I started playing violin when I was six and I played a little bit of guitar at that point too. But it has just always been part of my life. My dad’s dad was a Klezmer musician in Poland and Israel so it’s just kind of a congenital defect.

Shelley: What age were you when you really got into the guitar?

Natalia: I always loved the guitar and I would play some chords and play a couple of folk tunes as a little kid. It was always my favorite instrument but I gave it up to really study the violin for a while and I didn’t start playing guitar again until late in high school. And I studied a little classical guitar then.

Shelley: You said there was always music on. Was there a certain genre your family would listen to?

Natalia: Classical 100%, well 99.9% of the time it was classical and then my mom occasionally had on Lionel Ritchie. She loved him.

Shelley: Is there an album you’ve been listening to a lot lately?

Natalia: The new My Brightest Diamond album. It’s so good. I went and saw her live. I’d seen her solo before, Shara, but I hadn’t seen her with the full band and there was a marching band and she just blew my doors off.

Shelley: I read and I can hear the influences of Bonnie Raitt, Joni Mitchell, Ani Difranco. Those were some that were mentioned. Who besides My Brightest Diamond are some of your contemporary influences?

Natalia: I’m in a songwriting group with Matt the Electrician and it’s got a lot of folks that are full time touring songwriters in there and I’m inspired every week we have to hand in a song. So I listen to a good dozen songs every week and I’m just amazed. It’s such a beautiful process too because we each get the same assignment. You’re given the title of a song or you have to use the phrase somewhere in there and it’s sort of like Monet and Manet going out into the same field and coming back with dramatically different landscapes. There’s just an infinite amount of ways to express an idea. I love that.

Shelley: I know you played at the Zeiterion in New Bedford before and you actually played one of these Stage Door performances where you perform right with the audience on the stage. What was your experience like?

Natalia: Oh, it’s so cool. First of all, there’s a couple of these old opera houses around the country that are doing that where you play cafe style on the stage and people get to experience the huge theater and the small intimate night club vibe. And this one in particular I think it’s really cool. It’s funny, a lot of the other places I play the performer plays on the lip of the stage so the audience is seeing the huge empty theater but this way it’s the other way around. I feel like I get the best view. So it’s really fun. And I’ve done it twice and it’s sold out both times. And people have just been so supportive and loving from the people that work there to the audience members. We have a running joke, I have some fans who come to other shows that have come to the Zeiterion and I didn’t know what Zeiterion was, I guessed it was a person. But I kept saying “We’re from the planet Zeiterion” So there are some people that show up sometimes and say “Hey, we’re from the planet Zeiterion”…. The alien ship has landed.

Shelley: I know with touring, time can be limited but when you are on the road and you do have time for exploring a town or city, what type of places do you usually go to?

Natalia: Well, I’m a runner, so I always explore. It’s one of the best ways to see places. I just go and find pathways and parks and I try to make time if there’s an interesting museum in the town. I’m a visual artist too so I like to do that. And I’m a total foodie so if there’s great food in the town I will totally find it.

Shelley: Speaking of being a visual artist, I was checking out your instagram and I saw some pet paintings. Did you do those?

Natalia: Yes, that is actually what I’m doing right now. That happened by accident, I made one for a friend who was having a new baby and I posted it on facebook and people started ordering them so around the holiday time it’s my pet portrait factory over here.

Shelley: That’s great. They are really good. I was really impressed. I also noticed on instagram a really cool cartoon that was drawn of you and it said something about Daytrotter. Can you tell me a little bit about that?

Natalia: Daytrotter is a really cool radio show on the internet and you go in, it’s in Illinois, south of Chicago, and you record a bunch of songs live in the studio and they broadcast them and they have a huge listenership. The quality is really amazing and the guy that started it does those cartoons, Sean Moeller, they are really fun. I was like, I can’t wait to do one of those.

Shelley: Do you know who will be playing with you at this upcoming show in January at the Zeiterion?

Natalia: There will be immense amazing talent, Lyle Brewer who was the guitar player in Ryan Montbluea’s Band. He’s opening the show and then he’s also my band.

Shelley: Do you have any rituals before playing a show?

Natalia: I do, yeah. I try to just take a quiet moment. I’m a bit of a hippy so I try to just feel the space for a minute and think about what I’m trying to achieve that evening. And I try to be present and bring my best self. If I have a second or even a minute I like to just breathe and meditate on it for a minute, it’s a good thing.

Tickets for The Zeiterion’s Stage Door Live! performance by Natalia Zuckerman $20 and can be purchased at www.zeiterion.org, 508-994-2900 or at The Z Box office located at 684 Purchase Street in downtown New Bedford. 02740. Box office hours are Tuesday through Friday 10:00am-5:00pm, and Saturday 10:00am-3:00pm. For more information, visit www.zeiterion.org. 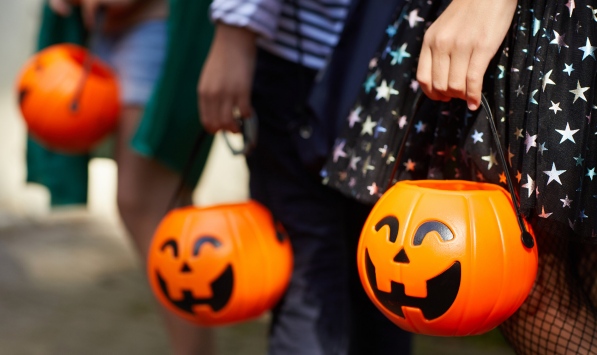