Home / Latest / Your Theatre Inc. to hold call backs and Auditions for “And Then There Were None” 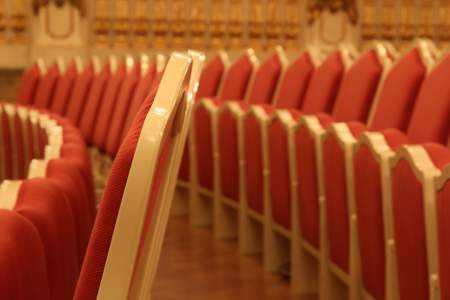 Your Theatre Inc. to hold call backs and Auditions for “And Then There Were None”

Auditions consist of a cold reading from the script. Acting experience is not necessary, but role seekers should have a desire to share the experience of and commitment to live theater and the enjoyment of collaborating with other talented individuals.

Director Robin Richard is casting all roles. There are the 11 characters, 7 men and 4 women. Everyone will be expected to eventually learn the correct British accent for their character. Accents are not necessary at auditions.

Performances dates are May 5-15, 2016, with rehearsals beginning in March.

The play takes place in 1936 on Malbode Island off the coast of Devon in England. Ten strangers have been lured to the island and one by one they begin to get murdered.

The director is looking for CHARACTER types. Most of these people are NOT nice, gentle English folk. ALL have been accused of heinous crimes. I will be looking for Central Casting – British Version.

Justice Wargrave: Over 60 and very imposing. He is a recently retired Judge, lured to the island by a letter from a flighty acquaintance, he is indignant when faced with accusations, utterly sure of himself and his actions.

Vera Claythorne: 20’s and “modern”. She used to be the nanny for an upper-class family, but her charge died in a drowning accident under her care. She was cleared of any involvement at an inquiry, but the killer has other thoughts on the matter. As people die around her, she begins to lose her mind.

Phillip Lombard: 30’s, rugged, tough but romantic. A former Army man, he’s sent to the Island by an intermediary, under the story of acting as an ‘Assistant’ for anything his employer might need. In reality, he’s just been lured there to face punishment for his involvement in a Native massacre in Africa.

Emily Brent: Over 50. Bitter, Bible-tumper. A crotchety older woman, she goes to the Island for the promise of a free vacation, but finds herself accused of driving her servant girl to death. She hates “modern nudie parties and Gramaphones!”.

General Macarthur: Over 60. A distinguished retired Army man. The General is lured to the Island with the promise that some of his old friends are going to be there. When he arrives, however, he learns that he’s being called to take responsibility for a sending a subordinate off to death during wartime.

Dr. Armstrong: Over 40. Dapper and secretive. A popular physician to the London upper class, Dr. Armstrong is hired to come to the island for a medical consultation. He believes that he’s put his past behind him, that no one remembers that woman he killed on the operating table because he was drunk. Of course, that’s the very reason the killer has lured him to the Island.

Tony Marston: 20’s. A playboy. May be required to sing a little – but that isn’t carved in stone. A drunken rich boy, he ran two children over with his car, and was punished by having his license taken away for a year. The killer decides that he hasn’t been punished enough.

Rogers: Over 50. He and his wife are hired by Mr. Owen as the caretakers of the Island. They had murdered their last employer, wanting to collect on their inheritance.

Mrs. Rogers: Over 50. Rogers’ wife. She took part in the murder of their last employer. She’s been wracked by guilt, and hasn’t slept well since.

William Blore: Over 40. Has to be able to fake a South African accent (until he is discovered to be a fraud). A former police officer turned private detective, he was hired to watch all the other guests on the Island. Of course, that was just a story. Actually, he was lured to the Island because he had framed an innocent man for a serious crime, and the man had died in jail.

Frankie Narracott: 25-45. A local. She and her family run supplies and passengers to Malbode Island. Frankie is tough but pleasant. 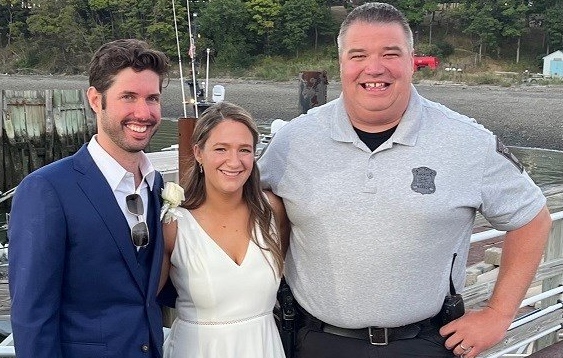 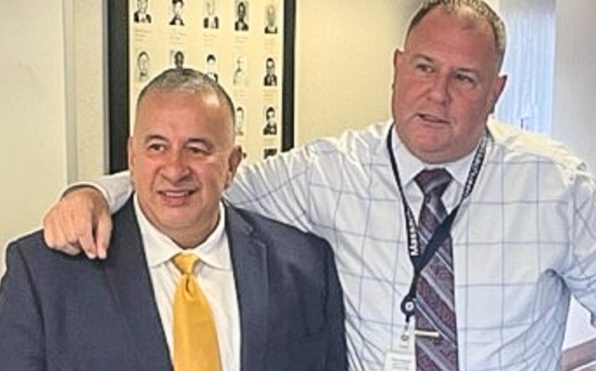