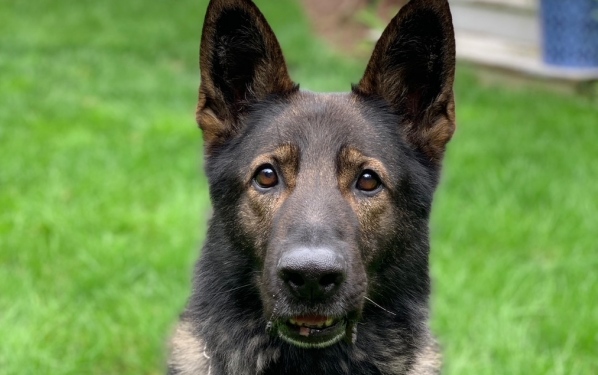 “It is with deep sadness that we announce the passing of K9 Kozmo from the Yarmouth Police Department.

K9 Kozmo, a German Shepard, began his career with the Yarmouth Police Department in 2009 and retired in 2015. K9 Kozmo was involved in several major cases which ranged from missing/endangered persons searches to the apprehension of dangerous felons.

K9 Kozmo was involved in the capture of an armed robbery suspect in 2014. K9 Kozmo and his handler, Officer Mike Kramer, tracked the suspect from Route 28 to a neighborhood in South Yarmouth where the suspect was located and taken into custody.

K9 Kozmo was an asset to the Police Department and proudly served the Town of Yarmouth. K9 Kozmo will be greatly missed by all. K9 Kozmo had been living with his handler and family after he retired from the force. RIP Koz. 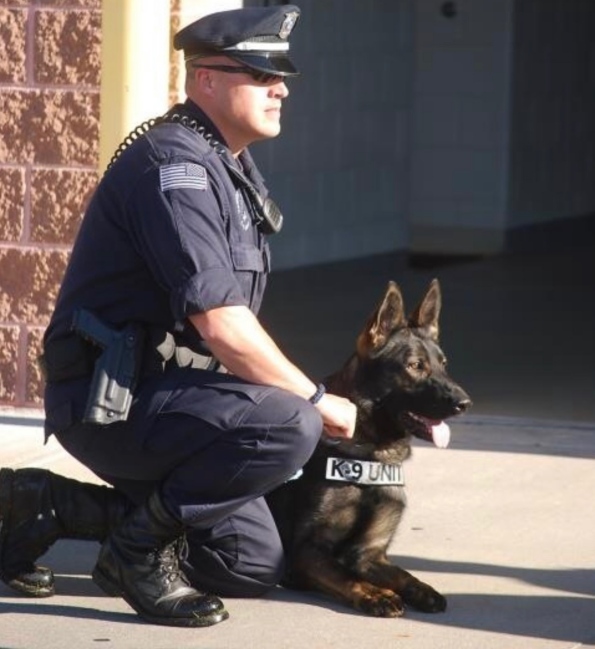 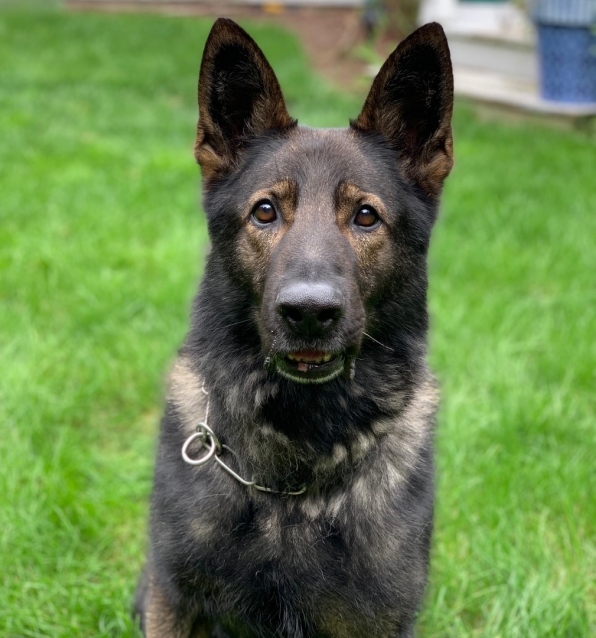