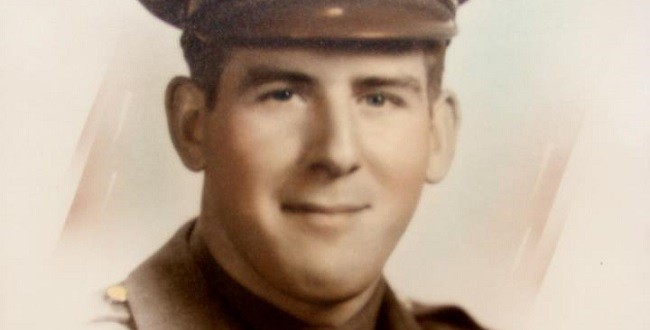 Every day over 600 veterans pass away, and they take with them their stories – stories of their service and sacrifice. To that end, Aleutian World War II National Historic Area announces that it is seeking veterans to interview for its oral history project.

While the National Historic Area is giving scheduling preference to Aleutian Islands veterans, it is happy to conduct interviews with other World War II veterans. If you or a veteran you know is interested in participating, please contact:

Interviews with veterans are conducted over the phone or in person at no cost. Veterans are entitled to complimentary print and digital copies of their interview. They also have control over how the interviews may be used by the Aleutian World War II National Historic Area.

During World War II the remote Aleutian Islands, home to the Unangan (Aleut) people for over 8,000 years, became a fiercely contested battleground in the Pacific. This thousand-mile-long archipelago saw invasion by Japanese forces, the occupation of two islands; a mass relocation of Unangax civilians; a 15-month air war; and one of the deadliest battles in the Pacific Theater. In 1996 Congress established Aleutian World War II National Historic Area to collect and share these stories. You can learn more at www.nps.gov/aleu. Everyone finds their park in a different way.