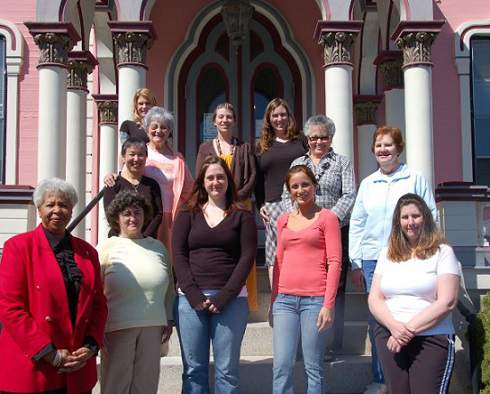 Women’s Center is celebrating its 40th Anniversary; An Historical Timeline

History has paved a long, challenging, and winding road for the protection of women. For The Women’s Center (TWC), this journey began in 1973. During a time referred to as the Women’s Movement, women started gathering in each other’s homes for support. Growing increasingly conscious of women’s needs, this movement evolved into a desire to provide direct services to women. As a result, The Women’s Center opened its doors to the community. Now entering its 40th year, The Women’s Center has a rich history to celebrate, immersed with stories of success and advocacy efforts that have served to improve women’s lives.

1973: The Women’s Center formed in the basement of the First Unitarian Church. During this same year, Roe vs. Wade protected abortion rights. Seeing women’s health as a critical issue, The Women’s Center organize the Women’s Health Clinic as one of its premier programs.

1974: TWC selects its first-ever Board of Directors. Already, clinical services address family planning, breast exams, pregnancy testing, and post-abortion check-ups. Within one year, over 800 people are served by the health clinic’s services.

1976: TWC surveys the community and identifies new issues of concern to women including employment, single living, divorce, and custody and health problems.

1983: The Big Dan’s gang rape shocks the community and New Bedford receives national attention. The Coalition Against Sexist Violence is formed and 6,000 people march by candlelight. The Rape Crisis Project is formed and the city receives financial support allowing a 24-hour hotline, legal and medical assistance, counseling and educational programs. Volunteers are trained and over a two-year period, more than 200 victims and their families are served.

1989: TWC advocates participate in the March for Women’s Equality and Women’s Lives in Washington, DC. They also organize the first Red Armband Day on February 14th and create a series of workshops to raise awareness of domestic violence.

1990: The Women’s Center is instrumental in revising MGL c.209A, which creates guidelines for the response of law enforcement to incidents of domestic violence.

1993: The Clothesline Project is introduced to the region. This becomes an annual campaign for TWC.

1994: The Violence Against Women Act is signed into law. Grants became available for The Women’s Center and a National Domestic Violence Hotline is formed. Domestic Violence and Sexual Assault services merge within the agency and the Women’s Health Clinic moves to St. Luke’s Hospital.

1997: The Child Trauma Program is created, offering comprehensive service to youth who have been traumatized by physical and/or sexual violence. Advocacy efforts start to focus on teen dating violence.

1998: Safe Home Programs are funded by the Department of Social Services and members of the community are trained and paid to take battered women into their homes.

2004: Art Therapy Workshops are offered at TWC. “A Window Between Worlds” becomes the first program of its kind in New England. The Women’s Center also opens a satellite office in Fall River.

2007: The Women’s Center plays a role in opening the Child Advocacy Center for Bristol County in Fall River.

2009: The Women’s Center increases its housing efforts by partnering with Our Sisters’ Place and the L.O.F.T. transitional housing program for homeless families. 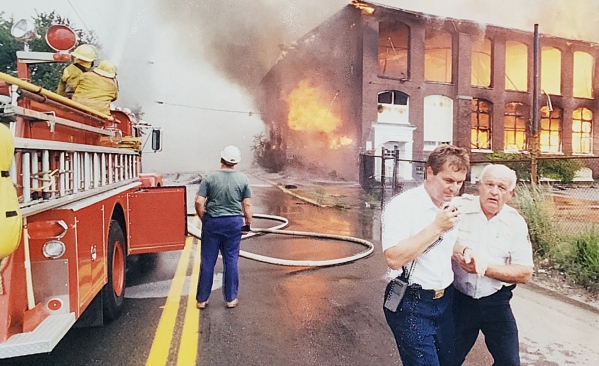 “Record-high car prices have persisted for over a year, leaving many people unable to afford …