At approximately 9:10am Wednesday morning, Framingham Police Department responded to a call about a “group living in a vacant home” at 153 Irving Street, in Framingham.

Upon arrival, police discovered a couple living inside and a background check showed the woman, 24-year-old Kaitlin R. Ciccarone, with no known address, was wanted on a warrant from the New Bedford Police and two from the Seekonk Police. Ciccarone was subsequently arrested.

The home, which dates back to 1900, is currently owned by a bank and was vacant for an unknown period of time. 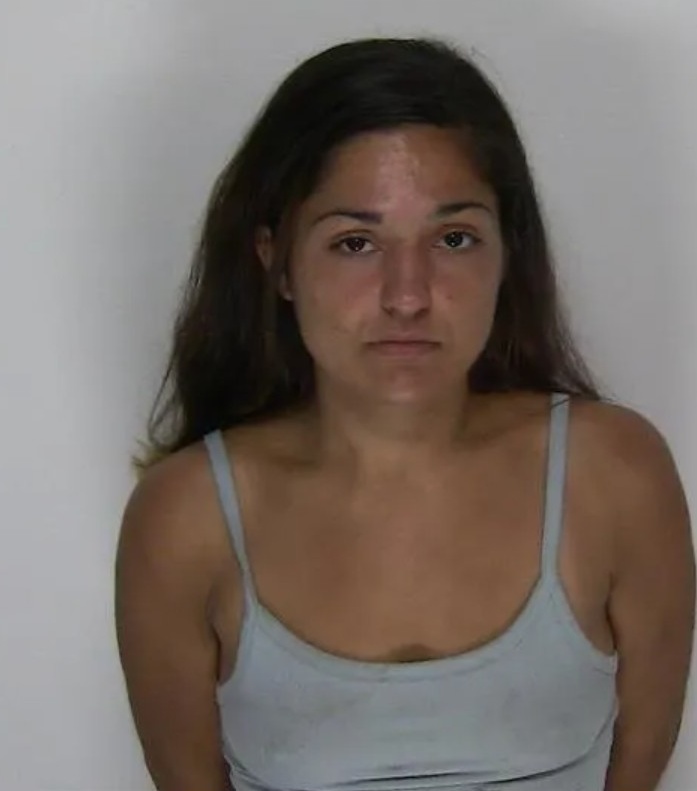