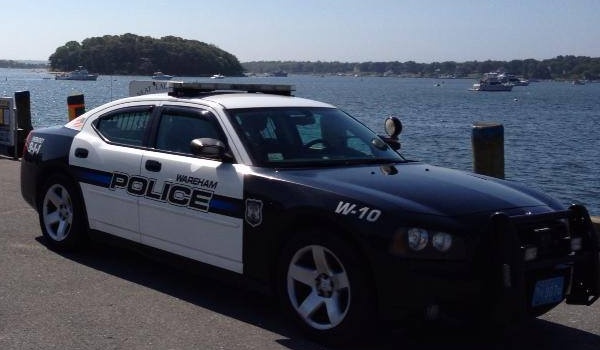 On Wednesday, July 29, at about 3:30 p.m. Wareham Police received reports of an unresponsive woman being pulled from the water at the beach on Cleveland Way. Upon arrival, officers found citizens performing CPR on the female victim.

She was taken to Tobey Hospital and was later pronounced deceased. The victim is identified as Maria Moitoso (81), of Buzzards Bay.

It appears that this was an accidental drowning; however the case remains under investigation by Wareham Police detectives and the Massachusetts State Police.

The Wareham Police appreciate the efforts of the citizens who did their best to revive the victim prior to the arrival of emergency responders.