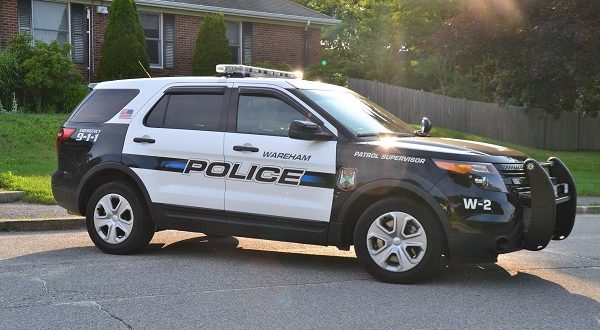 58-year old woman drowns at Parkwood in Wareham on Thursday

On Thursday, August 22, at about 1:15 p.m. multiple Wareham emergency agencies responded to Parkwood in Wareham for the report of an unresponsive person on the beach. Civilians were performing CPR on a woman near the shoreline when first responders arrived. She was pulled further onto the beach where EMS personnel took over patient care. The victim was transported to Tobey Hospital and pronounced deceased a short time later.

A witness at the scene reported that the victim, a 58-year-old Randolph woman, appeared to be under the influence of alcohol before entering the water. After a while, she was observed motionless in the water and was brought to shore by citizens in the area. The incident remains under investigation however it appears nothing suspicious at this time.