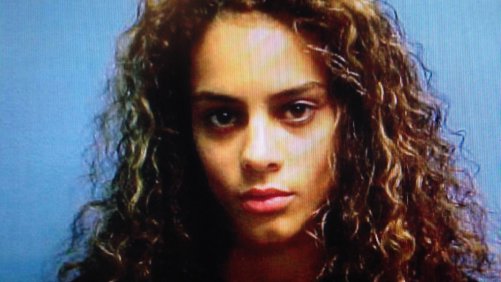 A Providence woman is under arrest after being caught with 130 packets of suspected heroin in her vehicle.

On Friday, detectives from the Westport Police Department stopped a blue Hyundai sedan on State Road for motor vehicle violations.

The driver, identified as 21 year-old Martiza Diaz of Providence was found to have 130 packets of suspected heroin with an estimated street value of $800.00 along with $857.00 in U.S. currency.

Diaz was placed under arrest, charged with Possession with Intent to Distribute Class A (heroin). Diaz was processed at the Westport Police Department and later transported to the Bristol County House of Corrections pending bail review.