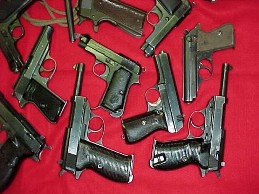 For the second time this year the New Bedford Police Department (with several partners) exchanged cash for guns.  It has been hailed a successful program by the media throughout the state of Massachusetts.  In total, 277 guns have been collected through the program in 2010.  At first glance, the goal of the gun exchange appears simple (to get guns off the street), yet I feel the success of this program will difficult to measure.  Is the idea that less guns equals less gun crime an over-simplified formula?  I think so.

The obvious questions that come to mind are:

For me, these are the obvious questions that the city and the organizers of this exchange program should be asking themselves before declaring the program a success.  I don’t think anyone should say, “277 guns have been removed from the streets so this program is successful.”  If gun-related crime statistics in New Bedford remain the same (or even go up) I would suggest that the program may be a waste of time, energy and much needed city funds.  I would even take it a step further and say the program may cause more harm than good by taking guns away from cash-strapped, law-abiding citizens.  In some cases it may mean taking the sole source of protection from a family living in a bad neighborhood.  What happens if a home evasion occurs and someone who sold their gun to the city of New Bedford becomes a victim of crime because they had no way to defend their home and family?

Personally, I have a feeling that people will turn in old guns that were never going to be used in a crime.  A person likely to commit a gun-related crime will get a gun when they need it and never sell their gun to the city.

Regardless of the gun-related crime statistics in the future, the New Bedford gun exchange program can be a successful program if it is privately funded and the organizers find a way to ensure guns are being purchased from criminals and not disarming our law-abiding citizens who are simply in need of cash.  A gun exchange program that purchases guns blindly will fail to be successful in reducing gun-related crime.  Simply purchasing any and all guns is not enough to reduce gun violence. 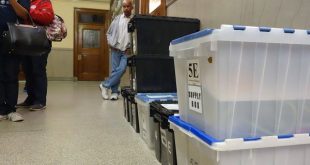 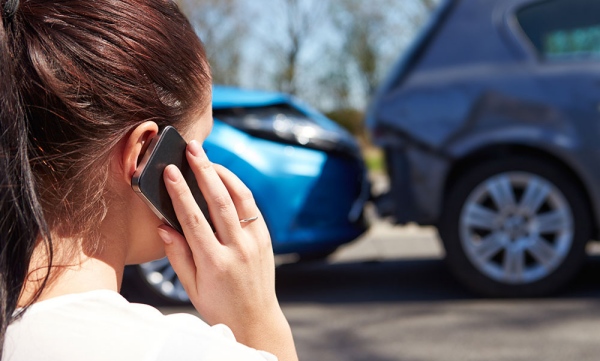 The City of New Bedford has hired Emily Arpke as its new Auditor, Mayor Jon …