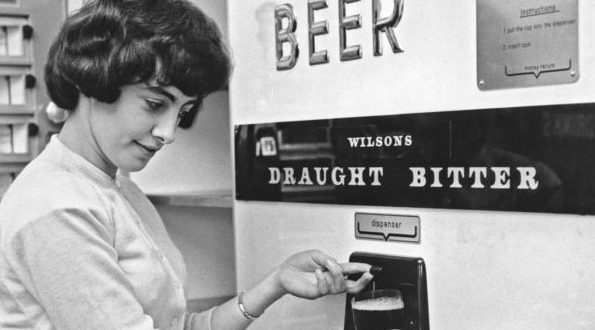 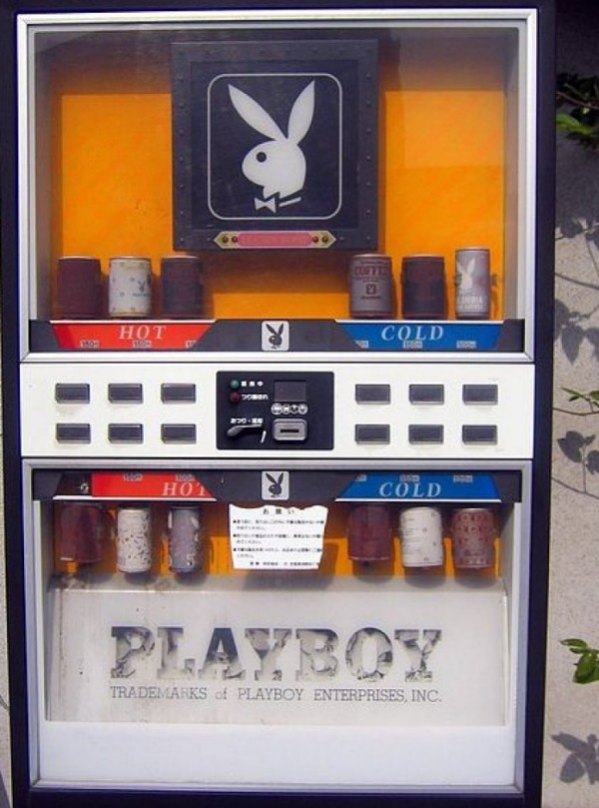 Dump a dime or quarter in the slot, get something. When I was growing up – in the 70s and 80s – vending machines were ubiquitous: you would find them in your pace of work, outside of many shops and stores offering an astounding variety of products. These days you might find them at work, but rarely, if ever, outside of stores and just candy bars, soda, and chips.

Talking with my mom and other family members about the vending machines of their generation it appears that they were even more common and offered even more variety. While the invention itself goes as far back as 200 C.E. in Ancient Egypt with the “Hero of Alexandria,” the 40s through the 60s were the contemporaneous Golden Era.

In the 1950s companies were mass producing vending machines and churning them out in record numbers. Some of the machines were one-off – so experimental or strange that they didn’t catch on. Which kinds are we talking about? Vending machines that dispensed beer, whiskey, cocktails, hot sandwiches or soup, cigarettes, eggs, coal as fuel, nylons, raw potatoes, pens, fresh milk from a tap, bikinis – yes, bikinis, loaves of bread, even car, home or life insurance. 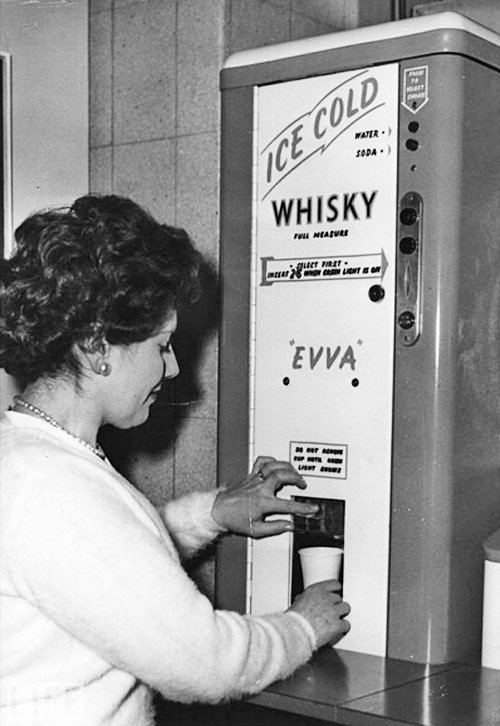 There was even a Playboy vending machine where you could get a coffee, cocktail or beer for when you want to bounce back from your…ahem…exhausting extra-curricular activities. Sorry, no magazine in that machine, you had to supply your own.

Before the microwave entered American homes it was too expensive to own so there were machines whereby you could select one of the TV Dinners and use the machine’s built-in microwave. Some could shine your shoes or light your cigar or cigarette! It seems there was nothing that couldn’t be offered by these machines and they were as commonly found as the other fossil of the past: pay phones.

Imagine if they had some of those still today? Before every incoming snowstorm, we could race to the bread, milk and egg machines and worry about nothing!

One of my favorite machines I visited regularly growing up was the soda machine outside of
Magazine World’s right off of the Weld Sq. exit. I lived on County Street near the old Kinyon-Campbell School and walk there to peruse all the comic books. Since the machine was outside you would be tempted both before walking in and when leaving. 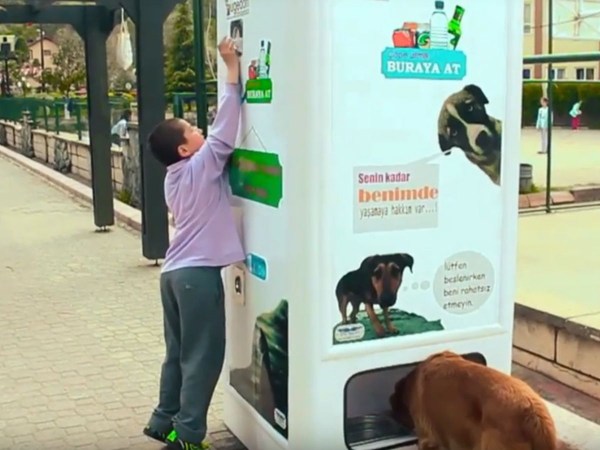 It was one where you would put the dime – yes a dime – in the slot, open the tall, slender service door and there would be a column of various brands of soda in glass bottles to choose from. You would see the bottle caps with their logo, grasp the neck of the bottle and pull it out, enjoy. They don’t make glass long-neck bottles like that anymore.

While America seems to have lost the variety and turned to limited vending machines specializing in sugary drinks, chips, cookies, and candy bars the rest of the world has a love affair with them. In fact, places like Japan are living in their version of a Golden Era and there is nothing they won’t put in vending machines, including “used underwear.” Disgusting.

Some of these can get odd or downright strange:

• Live crabs and lobsters.
• New and used books.
• Live bait for fishing, e.g mealworms, maggots, minnows et al.
• Lettuce, whole pizzas, caviar, French Fries, mashed potatoes, gourmet cupcakes, canned bread.
• Small versions of famous art paintings.a
• A variety of gifts already wrapped.
• Just bananas, sealed and wrapped.
• Toilet paper.
• Restaurant: there are a bunch of tables and a vending machine wall where you have a full menu to choose from. No staff. Heat, sit down, enjoy.
• Rhinoceros beetle. As a pet or to make them fight? Who knows?
• Underwear and bras.
• Pregnancy tests and contraceptives.
• Marijuana and edibles.
• Pornography with a “modesty curtain” for privacy on the genre you are picking.
• Legos.
• Stray dog and cat feeder.
• Swap-O-Matic: place a random item in, get a random item.
• Cryptocurrency: exchange real money for some bitcoins or similar currency.

Now, if they could come up with a vending machine that does your job for you while you go fishing, shopping, or just nap, that would be something.

When Joe isn't writing, he's coaching people to punch each other in the face. He enjoys ancient cultures, dead and living languages, cooking, benching 999#s, and saving the elderly, babies and puppies from burning buildings. While he enjoys long walks on the beach, he will not be your alarm clock, because he's no ding-a-ling.
Previous St. Anne’s Promotes Jody Lauzon to Commercial Loan Officer
Next Junior Achievement holds successful Titan Business Challenge at Umass Dartmouth