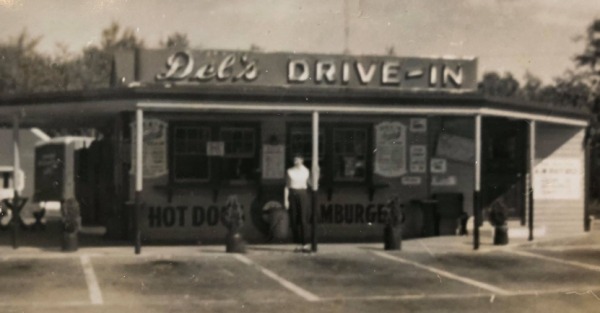 Today a mention of payphones, cassette tapes or 8-tracks, the milkman, et al can bring up confusion or disbelief among the young generation, there are some memories that we will never forget and never get bored of reminiscing about.

One of the memories that is a favorite of those of us that grew up in the 1950s and into the 1970s in greater New Bedford was Del’s Drive-In owned and run by Adelard & Clara (Choquette) Millette, known to everyone as Uncle Del and later owned and operated by brothers Norman and Raymond Choquette.

Del’s was a go-to spot for families as an inexpensive way to feed everyone, as well as a place a large number of locals had their first job at. Located on Acushnet Avenue where the touchless Rubber Duck Car Wash is now, the orange building featured carhops, the best frostiest Root Beer (served in ice mugs), root beer floats, skinned hot dogs and best-fried clams around. 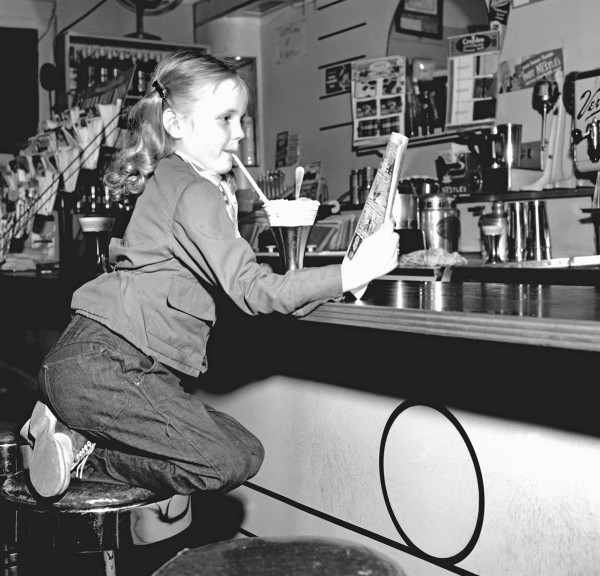 Other favorite items on the menu were the “Swampwater” drink which was a mixture of root beer and orange, onion rings, and cheeseburgers. During Lent, families would head to Del’s to pick up fish and chips – surely no kid ever complained about getting their fish then!

Del’s also had locations in Fairhaven and Dartmouth across the road from Lincoln Park and many people have specific memories of the carhops (one girl had a gold front tooth and stood out), making 90 cents/hour in their first job, and of course, the miniature, shot-glass-sized A&W mug.

The popular thing to do after your family ate there was to head on over to the nearby Frates Dairy & Ice Cream later for a sugar cone of maple walnut ice cream or a banana split.

Do you have memories of visiting Del’s or working there? How about interacting with the family? Leave a comment or share your pictures!

When Joe isn't writing, he's coaching people to punch each other in the face. He enjoys ancient cultures, dead and living languages, cooking, benching 999#s, and saving the elderly, babies and puppies from burning buildings. While he enjoys long walks on the beach, he will not be your alarm clock, because he's no ding-a-ling.
Previous City of New Bedford roadwork sites for the upcoming week of March 1 ,2020 – March 6, 2020
Next Massachusetts State Troopers, North Shore Gang Task Force, and local Police Seize Significant Amount of Fentanyl 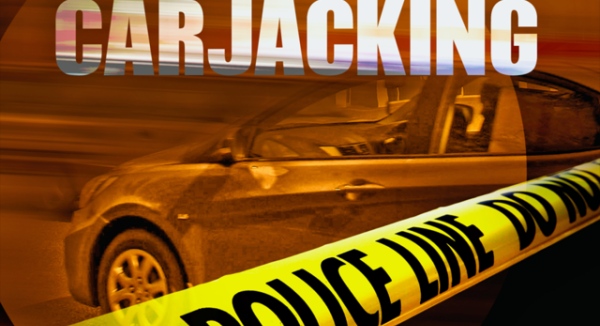 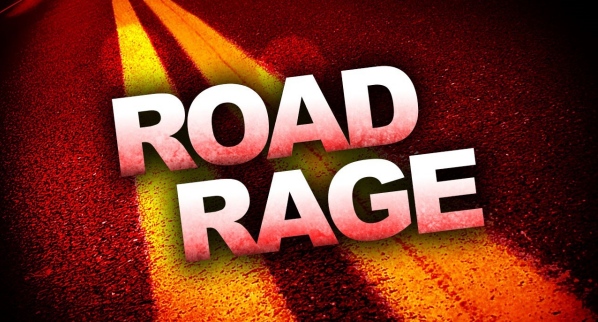 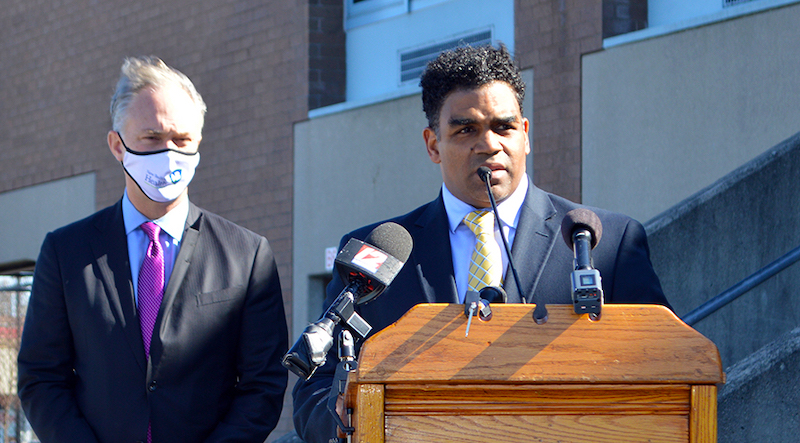 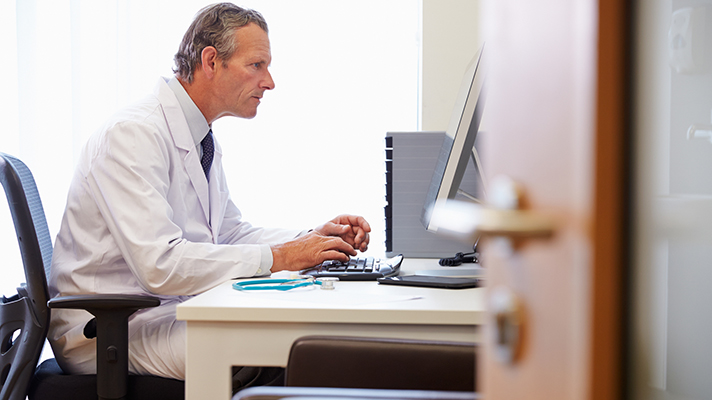