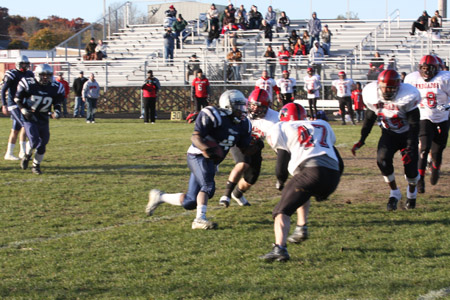 Whaling City Clippers Kick off Second Half of Season 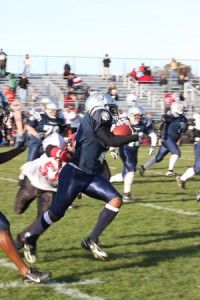 The Whaling City Clippers kick off the second half of the season at 6:30 p.m. Saturday against the Connecticut Panthers on Dr. Paul F. Walsh Field at the New Bedford High School Athletic Complex.  General admission is $5, $3 for senior citizens and active duty military, veterans and children under 12-years old get in for free.

The Clippers are going into the first game of the second half of a 10-week season in the New England Football League (NEFL). The season runs to September 24, 2011.  So far this season, Boston Bandits are in first place, North Shore Generals are in second, and Metro West Colonels are in third place. NEFL has a total of 16 teams in four divisions.

General Manager Mike Arguin said the team is looking to reach the playoffs in the AAA division of NEFL this year.  They’re off to a slow start with a 2-3 season, but in their seven year history, they’ve made AA division champions twice.  In 2009, they made the elite division AAA, but suffered a setback in 2010 when a defeat by the Panthers put them in a semi-final NEFL A Division berth.

Saturday’s game against the Panthers may change that.  This year, the Panthers are undefeated at 5-0 this season and are reigning NEFL division A champs.  The Clippers have a solid defense and arguably one of the best receiving lines in the NEFL. “We’ve just got to work on giving the quarterbacks more time to get the ball to the receivers,” Arguin said.

Look for some exciting game plays this Saturday as the Clippers push back to regain their AAA division standing.

The Clippers are a seven-year-old semi-pro football team made up of 63 former high school and college football players and professional athletes from the Greater New Bedford area.  Team and players sponsorships are available through Mike Arguin, General Manager at 508-971-2066.

For program cards, games schedules and stats, and a roster of players, visit www.whalingcityclippers.com.  Photos provided by Bob Hughes. 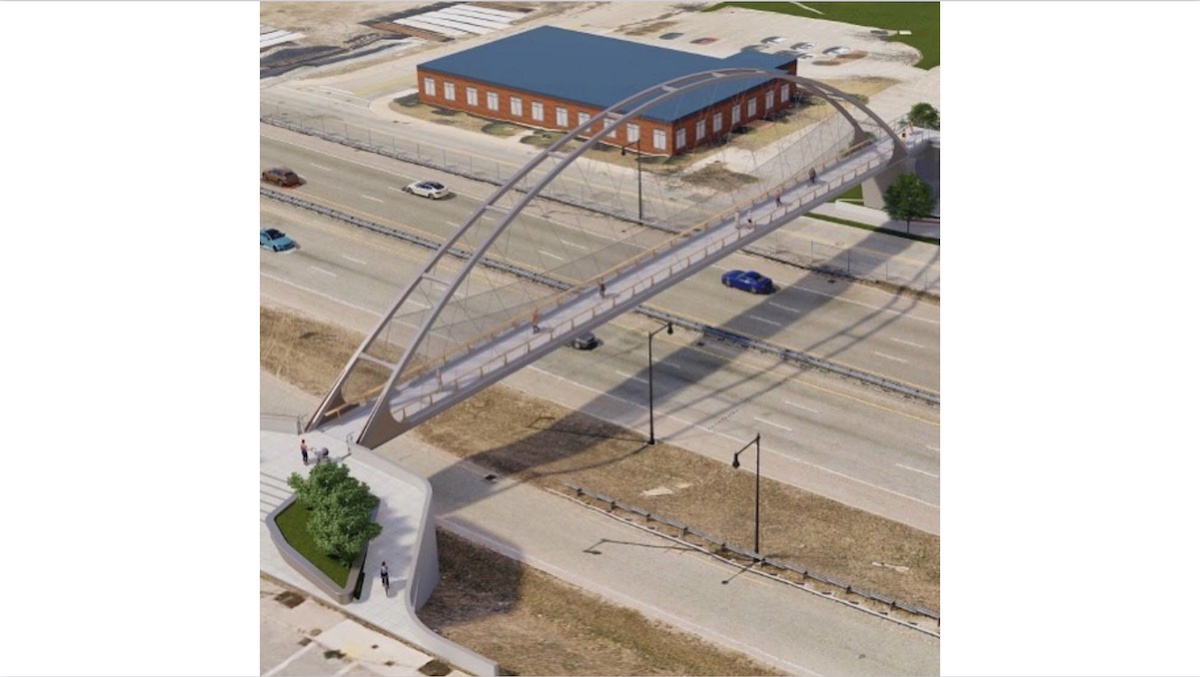