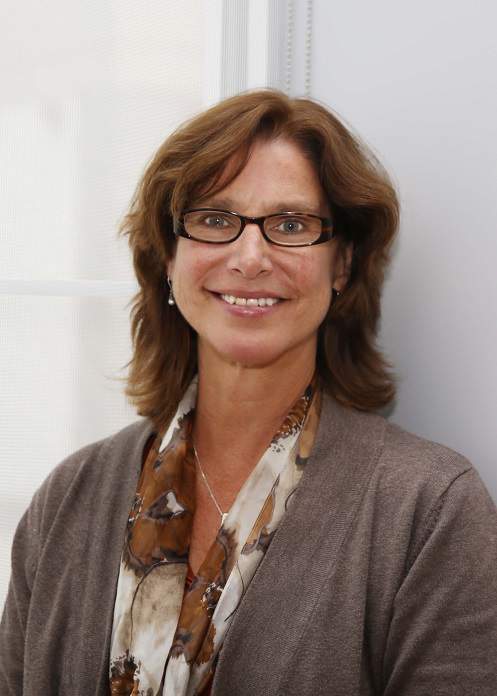 The Waterfront Historic Area League (WHALE) today announced the appointment of Teri Bernert of Dartmouth as its new Executive Director. Ms. Bernert has over 20 years’ experience in community and economic development and non-profit management, including 10years as the Executive Director of The Neighborhood Corporation in Taunton. She has served as Executive Director of the downtown Taunton Business Improvement District (BID) since January 2011, as well as Director of its partner organization, the Downtown Taunton Foundation, whose focus is on the revitalization of historic downtown Taunton. Her selection follows a nationwide search. She takes the helm on October 9th but will meet members and attendees at WHALE’s 23rd annual International Wine Festival & Auction on Friday, October 4th.

“We could not be more thrilled by Teri’s selection,” noted WHALE President Michael J. Murray. “She has an impressive track record in redeveloping historic properties, great partnership skills, and significant experience in historic preservation, creative economy initiatives, and non-profit leadership. We think Teri will be a great addition to WHALE, and to New Bedford.”
Ms. Bernert takes the helm from Wendy Nicholas, who has served as Interim Executive Director since July 2012. In this year-long transition period, which coincided with the end of WHALE’s first 50 years, the Board of Directors focused on charting a strategic plan for WHALE’s second half-century. The plan was announced last week at WHALE’s annual meeting.

Ms. Bernert said, “I am honored, excited and extremely motivated to join WHALE and its partners in their vital mission to create new life and stories for New Bedford’s historic treasures through advocacy, education and bricks-and-mortar preservation of the city’s architectural heritage.”

“Teri joins WHALE at an exciting time,” said Wendy Nicholas. “WHALE has adopted ambitious goals. We’re inviting everyone in the community to join WHALE’s campaign to revitalize New Bedford by continuing to preserve its historic buildings and neighborhoods. Teri is just the right leader for WHALE at this time.”

Teri Bernert and her family are long-time residents of Dartmouth. She has been involved in numerous community organizations and efforts, including the Dartmouth Natural Resources Trust, the Dartmouth Architectural Design Review Committee, and the Dartmouth Master Plan Committee. Additionally, she coordinated the development of Dartmouth’s Open Space and Recreation Plan.