The City of New Bedford and the Massachusetts Department of Transportation (MassDOT) announced details of an informal design competition for a new station off Route 18 to be known as Whale’s Tooth.  The multi-modal station will be built as part of the South Coast Rail project and may host a new local and intercity bus terminal.  The announcement was made in New Bedford City Hall by Mayor Scott W. Lang and Kristina Egan, Director of South Coast Rail, MassDOT.

“As one of the largest stations on the planned South Coast Rail line, Whale’s Tooth station is expected to generate millions of dollars in new economic development,” said Transportation Secretary Jeffrey B. Mullan, “The Patrick-Murray Administration is happy to work with the city and its residents to create a great place for people and for transportation.”

“The City is looking for inspirational designs that are consistent with the history, character, and feel of New Bedford,” said Mayor Lang.  “We want the station to incorporate green building features and reflect the character of nearby neighborhoods, as well as the city’s plans for the future. We have vibrant art and education communities in the region and want to gather ideas from these talented groups of people.”

“In anticipation of the South Coast Rail project, the MBTA is pleased to be working with the community in seeking innovative ideas for the Whale’s Tooth Station,” said Rich Davey, General Manager of the MBTA and Transit and Rail Administrator for MassDOT. “We hope residents of the South Coast – students, residents, designers and artists – will bring their visions and ideas to the contest.”

In addition to holding a design contest, MassDOT and the Southeastern Regional Transit Authority have launched an initiative to identify ways to improve local bus service and provide service to the Whale’s Tooth station.  Customer surveys are underway to gather information from riders and the larger public.  Recommendations will be released next year in the first comprehensive report ever developed for the bus authority.

The contest poster and background information about the station site are posted on the project website, www.mass.gov/southcoastrail. Submissions are due on December 20, 2010, and must include one or two drawings or renderings and a description and rationale for the design.

South Coast Rail will restore passenger rail service from South Station in Boston to the South Coast cities of Fall River and New Bedford.  It will address long-standing transportation inequity, encourage economic development, foster job creation and connect people with affordable housing options, while protecting the natural environment. The project is guided by Sustainable Development principles and includes a regional smart growth corridor plan.  Whale’s Tooth would be one of the new stations providing service to Downtown New Bedford.

For transportation news and updates visit MassDOT at: 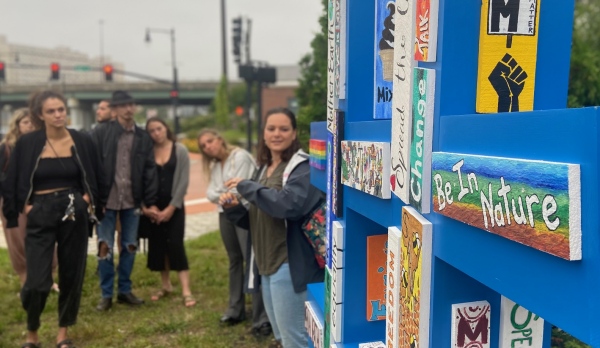 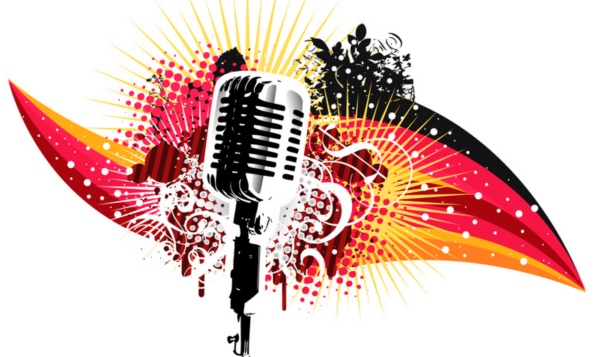 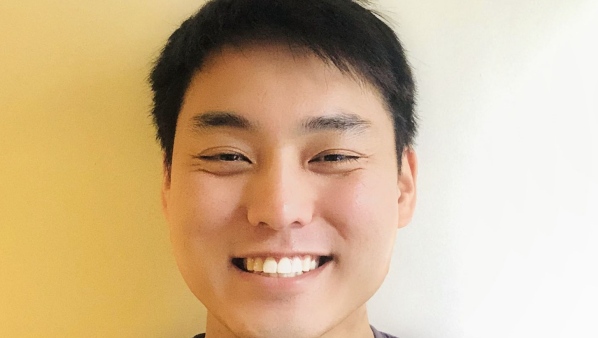