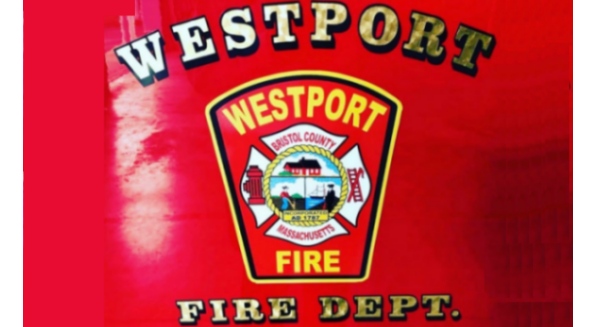 “Westport Police and Fire responded to Reed Road shortly after 0300 for a reported disturbance and possible structure fire.

Police arrived to find a building on fire with a male still in the building, refusing to exit. Police were able to remove the individual and firefighters quickly extinguished the fire, which was contained to an area on the first floor.

The incident is being investigated by Westport detectives. #westportma.” -Westport Fire Department.