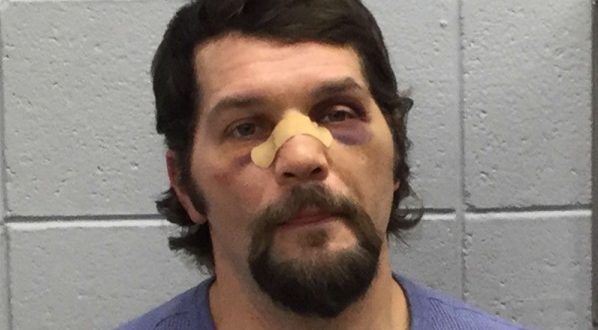 On Friday, January 17, at 12:54 a.m., Wareham Police Officer Peter Silvia responded to Shenanigans Bar and Grill at 2691 Cranberry Highway for a report of vandalism. Officer Silvia noted that multiple vehicles parked in the lot had their tires slashed. The suspect in this crime was described as an unknown white male, with black eyes and cuts on his face, who had earlier entered the bar and was refused service. A total of 24 tires were slashed.

During the day on Friday, the Wareham Police Detective Division received multiple tips regarding this incident. As a result of those tips, and further investigation, the male was quickly identified. The detectives began looking for the suspect, James T. Victoria II (35), of West Wareham.

At about 3:00 p.m. Wareham Police were requested to respond to Target for shoplifting. It was reported that a male matching the description of Mr. Victoria had placed several items in his backpack, before fleeing the store without paying for them. Detective Sergeant Michael Smith located Mr. Victoria in the parking lot and placed him under arrest. Officers Stephen Harrison and Jennifer Braley assisted at the scene. The stolen items were returned to Target, and Mr. Victoria was transported to Wareham Police headquarters. He is currently being held on $1,000 bail.

James T. Victoria II (35), of West Wareham, is charged with;

Acting Police Chief John Walcek said, “The assistance from the public was instrumental in a suspect being identified and arrested within the same day. We genuinely appreciate the tips given to our department in this felonious crime.” 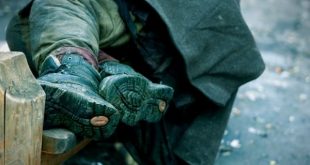 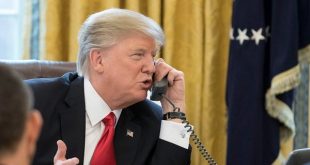 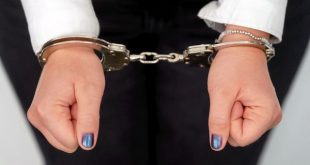