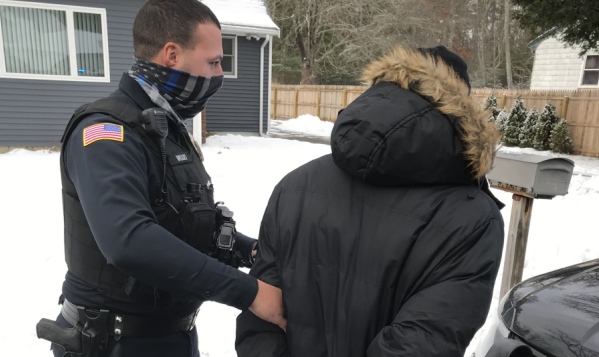 On Friday morning, December 18, at about 9:20 a.m. Wareham Police responded to an address in Swifts Beach, for a report of a vehicle that had just been stolen from a person’s driveway.

Officer Malik Wilkes spoke to the reporting party who said that they had their car on, unlocked and warming up in the driveway. The person said that they went back into the house and within a few minutes noticed that it had been stolen. A report was filed, and all officers were advised to be on the lookout for the vehicle.

At about 1:30 p.m. Officer Wilkes observed the stolen vehicle west bound on Marion Road, and proceeded to stop it near the corner of Cromesset Road. Three males were detained, and after brief investigation, one of the males was placed under arrest.

Cory A. Reid (36), of New Bedford, was charged with larceny of a motor vehicle, and receiving stolen property in excess of $1,200. Mr. Reid was processed at Wareham Police headquarters before being transported to Wareham District Court. 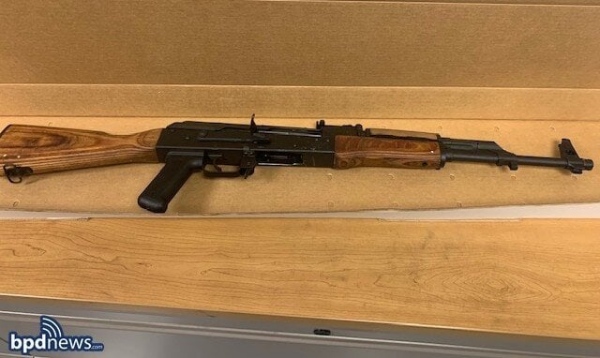 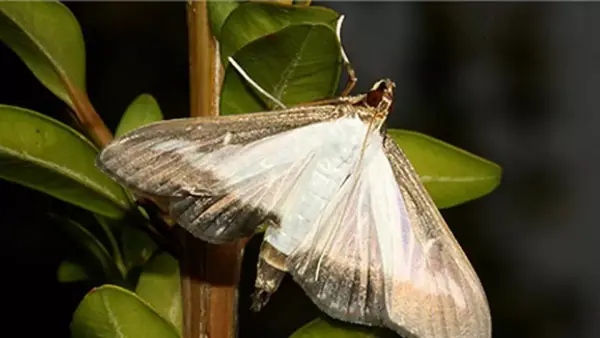 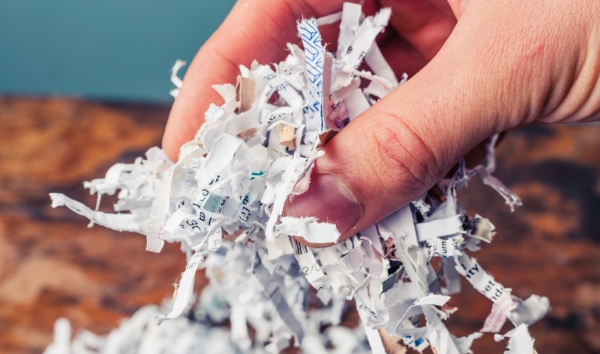