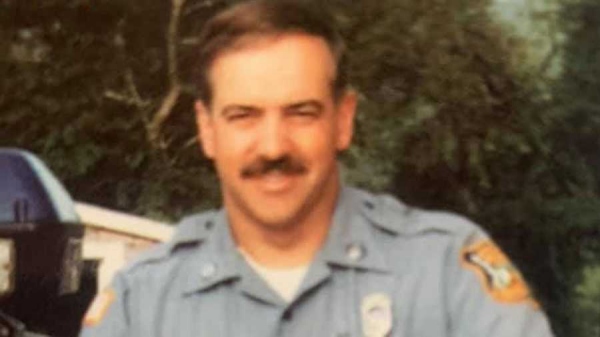 Dennis served the Wareham Police Department faithfully from 1985-2010. After his retirement, he continued to serve as special police officer until his illness.

Dennis also served Wareham, in past years, as a member of the Board of Selectmen. His loss is felt deeply among members of the police department, and other public safety agencies that he worked so closely with.

Rest in peace Dennis, from your brothers and sisters at the WPD. Funeral arraignments are incomplete at this time.