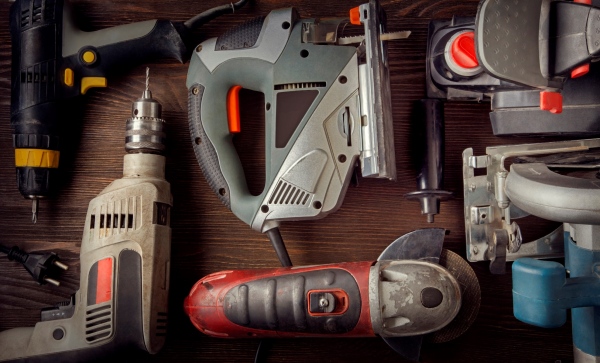 On Thursday, January 21, at about 6:00 a.m. an individual contacted the Wareham Police to report a construction trailer he owned was located by the Middleboro Police Department, in the middle of the road on Beach Street in Middleboro. The trailer had been stolen earlier from a job site on Charlotte Furnace Road in West Wareham. The individual reported that numerous construction items, valued at about $17,000 had been stolen from the trailer.

An investigation was initiated by members of the Wareham Police Detective Division. At about 1:00 p.m. a detective went to an address in West Wareham after developing information as to where the stolen property might be located. After observing some of the stolen items on the property, the detective obtained a search warrant from the Wareham District Court.

At about 3:30 p.m. detectives, assisted by members of the patrol division executed the search warrant at 2296 Cranberry Highway. During the search, multiple stolen items were located including ladders, power tools, hand tools, staging equipment, and a compressor. Most of the items stolen from the trailer were recovered during the search.

Thus far, five individuals are facing charges; however, they will not be identified, as the case remains open and active with more criminal complaints possibly being brought forward.

In an unrelated case, on January 6, Middleboro and Wareham Police detectives recovered two Jet-Skis and a trailer that had been stolen in Middleboro, at the same location.