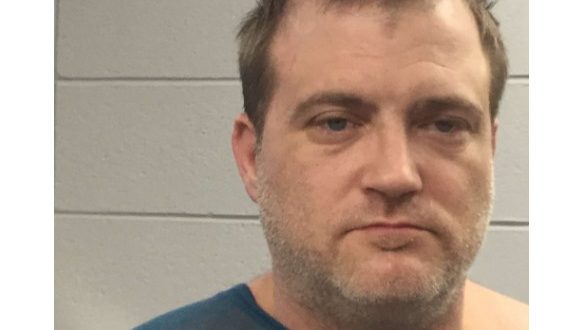 Wareham Police allegedly assaulted by man during arrest, booking, and then en route to court

On Tuesday, December 03, at 4:52 a.m. Wareham Police responded to Tobey Hospital for a male causing a disturbance in the emergency room. Officers Jennifer Braley and Kyle Gomes responded and found a male being unruly and threatening staff members. When the two officers attempted to assist hospital personnel, the male kicked Officer Braley twice. The officers subdued the male even though he was violently resisting arrest.

At the police station the male remained combative and assaultive during the booking process. As the result of violent actions on the part of the male, officers were forced to enter his cell several different times. The male spat at Sergeant Herbert Noble, punched him the face with a closed fist, kicked him, kneed him in the chest, and ripped equipment from his uniform, before the sergeant used pepper spray to subdue the male temporarily. In addition, several other officers became physically involved with the male as he continued his tirade. Officers Susan Kucincki, Robert McLain, and Detective Sergeant Michael Smith assisted in several of the skirmishes – he was so out of control that the communications officers came to the aid of the police officers

Later, at about 10:30 a.m. Sergeant Daniel Flaherty and Officer Zina Kelsch attempted to remove the man from his cell to be brought to court. The male hurled expletives at the two officers saying he was not going anywhere, challenging the officers to a fight. When the cell door opened he took a fighting stance with clenched fists. Although Sergeant Flaherty utilized his Taser, the male ripped the wire out of his chest. The male then lunged forward and grabbed the Taser with both hands trying to wrestle it from Sergeant Flaherty. The sergeant and Officer Kelsch were now joined by Acting Chief John Walcek and Lieutenant Walter Correia, who assisted in the scuffle. During this struggle, Sergeant Flaherty was punched and kicked by the male several times before the male was subdued by the four officers.

Officer Calib Larue arrived at the station and was kicked by the male while he was being placed in the cruiser. During the scuffle at the police car, the male received a minor injury and was transported to Tobey Hospital with multiple police officers. He was treated and released, then brought to Wareham District Court.

Paul Hachey (41), of Plymouth, is charged with disorderly conduct, disturbing the peace, resisting arrest, threat to commit a crime, and nine counts of assault and battery on a police officer.

Sergeant Noble and Officer Braley received minor injuries during the scuffles, however did not seek medical treatment at this time. 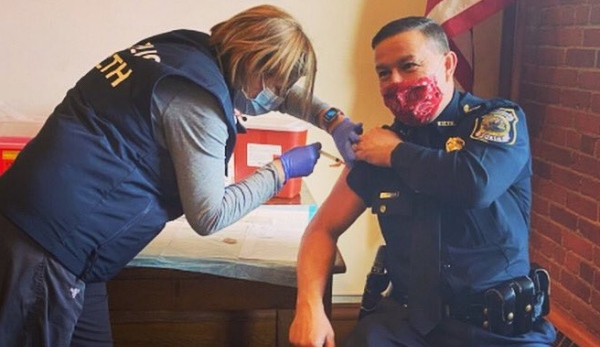