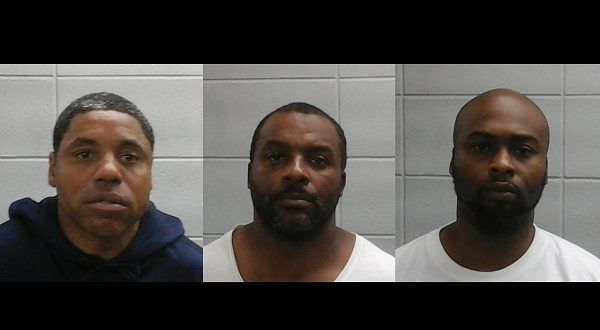 During the afternoon of Tuesday, August 29th, Wareham Police Department Detectives and Tpr. Michael Turgeon of the Mass State Police VFAS unit conducted an investigation regarding counterfeit currency being passed at various locations in the Wareham Crossing and Cranberry Plaza shopping complexes after receiving information regarding the activities of a group of Boston area residents who were reportedly in possession of and passing counterfeit $20 bills.

During surveillance of the Wareham Crossing shopping complex in West Wareham, detectives noticed the vehicle used by the three suspected individuals and monitored their actions, which include entering and exiting several stores in the complex, then leaving the area and arriving at the Cranberry Plaza in East Wareham, where the same activity was observed. It was later learned that several purchases were made with counterfeit $20 bills at various stores in Wareham Crossing.

At the Cranberry Plaza, detectives followed a suspect, later identified as 46 year old Boston resident William Shields, into Stop & Shop and confronted him as a counterfeit $20 bill was being passed to a store employee. At the time of his arrest, Mr. Shields possessed five additional counterfeit $20 bills.

As detectives were effecting the arrest at Stop & Shop, WPD officers and detectives confronted two additional suspects who were waiting inside a vehicle parked in the lot. A search of the vehicle led to the discovery of envelopes containing counterfeit $20 bills, along with other $20 bills inside the vehicle totaling $2,380 in counterfeit currency. Also found in the vehicle were several store bags from various retail outlets in Wareham Crossing and the Cranberry Plaza.

Detectives are continuing the investigation of this matter, with regard to purchases made with the counterfeit currency.

The following individuals (males) were placed under arrest and charged with Possession of Over 10 Counterfeit Notes and Conspiracy: 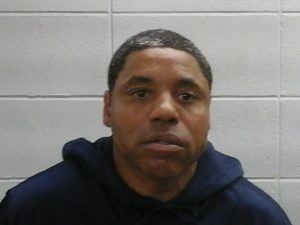 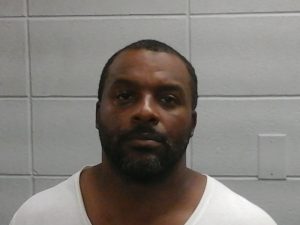 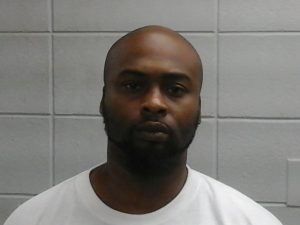