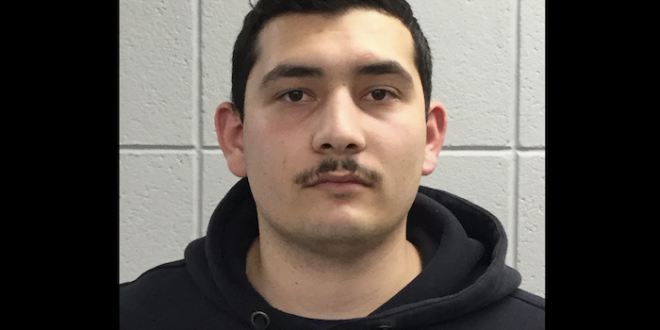 On Monday morning March 23, a person reported to Wareham Police that they had received a threatening text from an unknown individual. The individual advised the victim that they were going to release various information about them unless his demands were met.

Detectives of the Wareham Police began an immediate investigation, and by Tuesday at 5:30 p.m. had a suspect under arrest. 22-year old Ricardo Deleon of Quincy was arrested by members of the Detective Division, and charged with extortion by threat of injury. In addition, there was an active arrest warrant for Mr. Deleon as well.

As a result of the Wareham Police investigation, two other victims were identified, and the relevant police agencies were notified.