In an early-morning raid by Wareham Police detectives and patrol officers, assisted by New Bedford Police detectives and Massachusetts State Police troopers assigned to the Violent Fugitive Apprehension Section, 30-year old Khyron Thompson of West Wareham, was arrested and charged with possession with intent to distribute a Class “A” drug, subsequent offense, and possession with intent to distribute a Class “B” drug, subsequent offense. In addition, he also had an active warrant from the New Bedford District Court.

Fentanyl is responsible for 93% of all overdose deaths in Massachusetts.

Mitchell: Not many New Bedford scallopers going out because of drop in demand 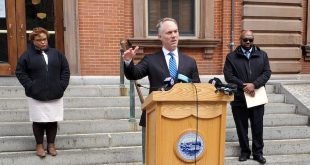 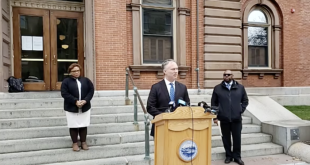