On Tuesday morning, August 13, detectives and patrol officers of the Wareham Police Department raided a home at 124 Highland Shores Drive after securing a search warrant for illegal drugs.

The raid comes after a joint investigation with multiple agencies. During the search detectives confiscated 175 grams of suspected cocaine, pills, and packaging materials for illegal drugs. Anthony Frates, 79, of 124 Highland Shores Drive, Wareham, is being charged by Wareham Police with trafficking in cocaine, 2 counts of possession with intent to distribute a Class “B” drug, and possession with intent to distribute a Class “C” drug.

Mr. Frates was arrested this morning by members of the Taunton Police Street Crimes Unit, in Taunton, after it was determined that he was traveling back and forth between the two communities frequently. A second location in Taunton was also raided this morning as part of this investigation. Assisting the Wareham and Taunton Police departments, were officers of the Drug Enforcement Agency, Massachusetts Parole, and the Massachusetts Department of Corrections K-9 Unit. Frates was actively on parole for drug charges that originated out of Taunton several years ago.

Acting Chief John Walcek said, “I am proud of the work completed by our detectives as well as the members of the Taunton police and assisting agencies, they did an outstanding job.” 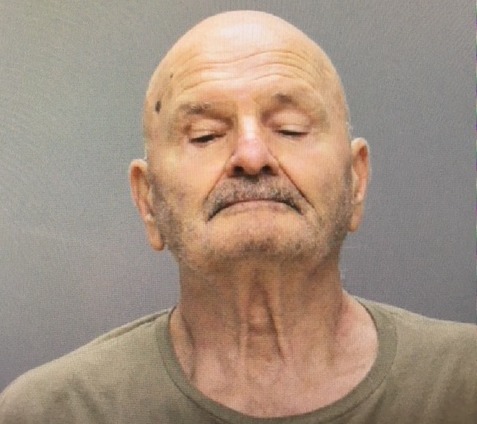 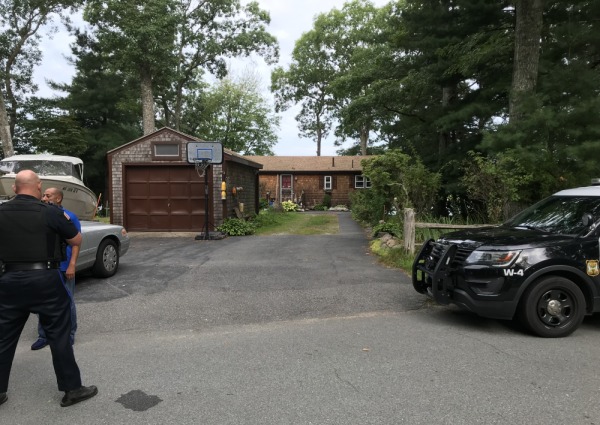 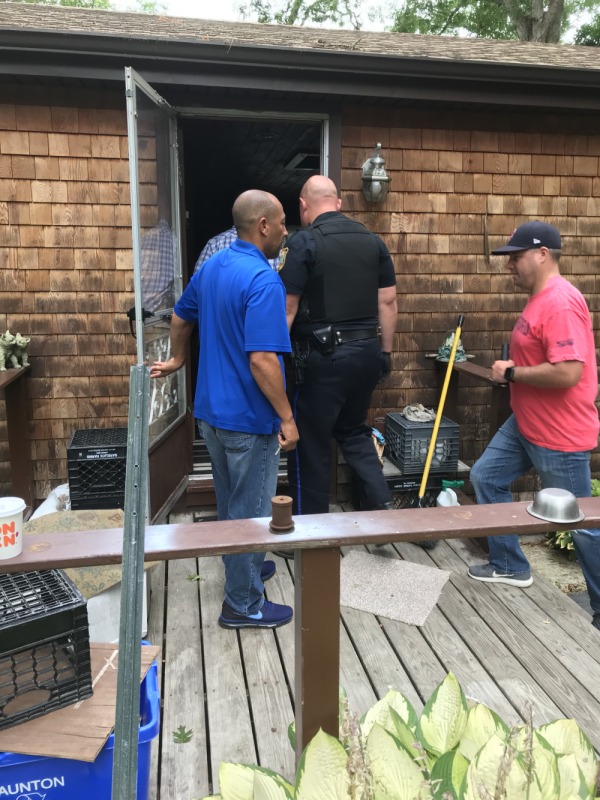