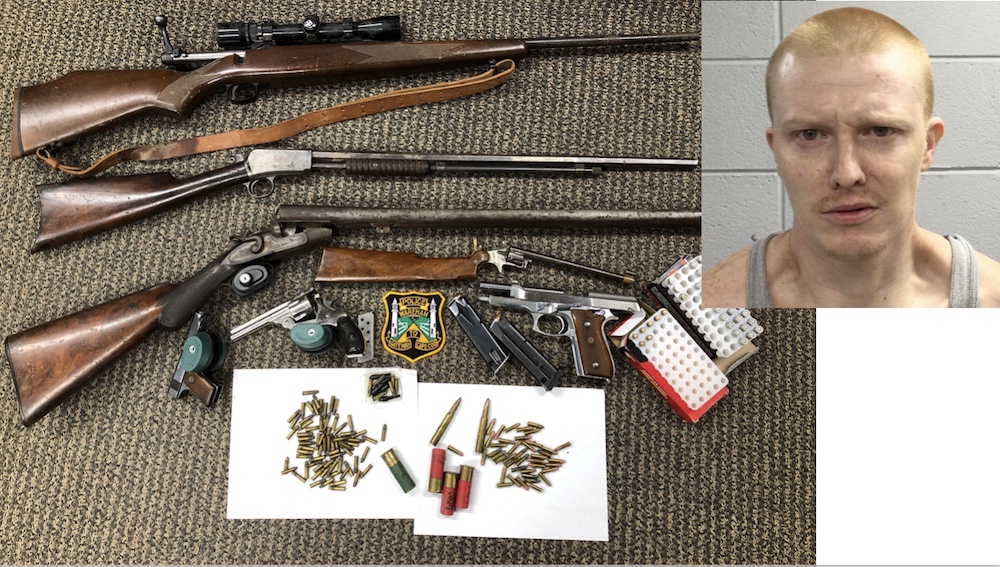 On Friday, March 5, at about 9:30 p.m., Wareham Police detectives and patrol officers executed a search warrant at 5 Quaker Road in Wareham. Detectives were conducting an investigation into illegal firearms being stored in the residence.

During the course of the search, detectives seized seven firearms, ammunition, and a large capacity-feeding device for ammunition. In addition, one resident was placed under arrest.

Chief John Walcek praised the detectives saying, “In one day our detectives seized Fentanyl from an earlier raid, then went right back to work executing a search warrant for weapons.” He added, “The goal is to make Wareham as safe as possible for everyone.”