On Thursday, October 21, at about 8:20 a.m. the Wareham Fire Department was alerted to a gas main that had been struck, with an active leak, near Atlantic Boats.

At the scene A/C Kelley observed a ruptured line actively blowing gas, thereby causing a very hazardous condition. Firefighters evacuated nearby buildings, secured power to the area, and tied into a hydrant nearby preparing to flow water if needed. In addition, the highway was closed in the affected area by the Wareham Police, and Wareham EMS director David Evans responded with an ambulance crew for standby.

Gas company representatives were able to secure the leak within 30 minutes and A/C Kelley, who served as incident commander, declared the situation under control. Firefighters continued to monitor the buildings and area for any residual gas. At 9:13 a.m. the last fire units cleared the scene. WFD Engine 4 and Ladder 1 staffed by recall firefighters, assisted at the incident.

The gas main had been struck while excavation work was being performed in the area. There were no injuries. 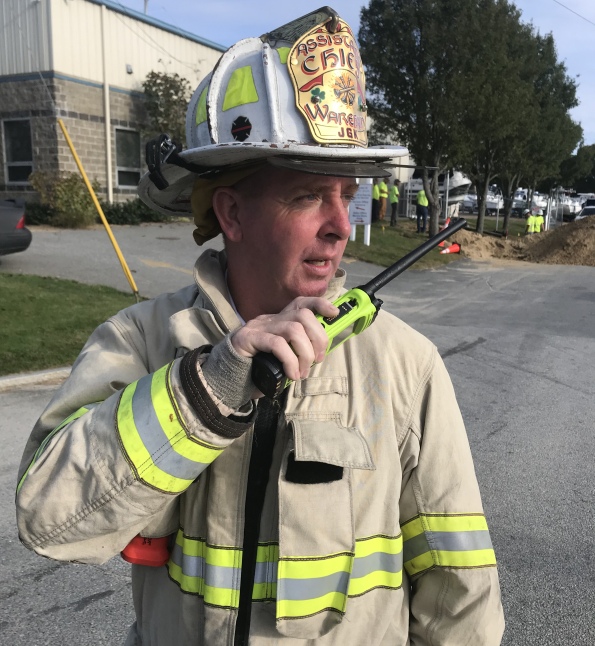 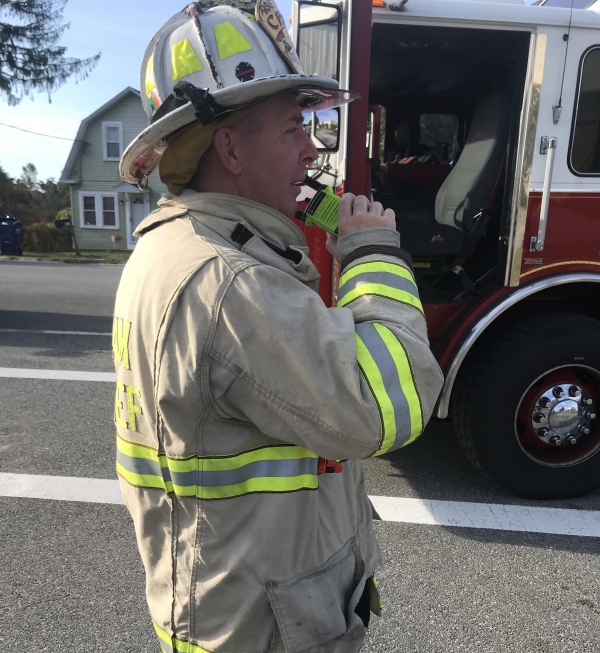