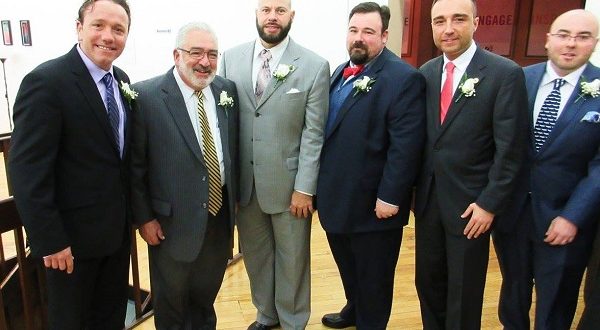 Good to see all this all this change in New Bedford politics? Does it make you consider running for office this year?