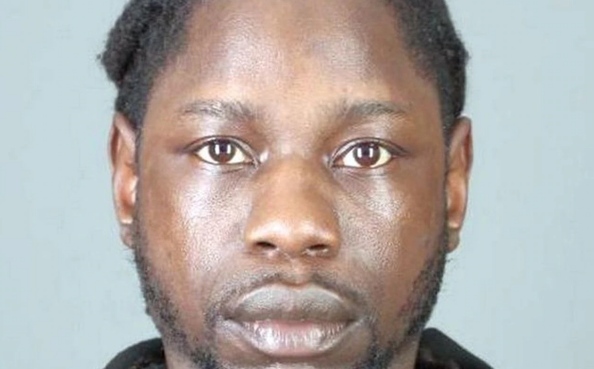 Robertson was previously convicted in federal court in 2019 for failing to register as a sex offender. Robertson is a level 3 sex offender in New York and Massachusetts. Through a collaborative effort, investigators determined that Robertson had fled Massachusetts and was residing with associates in Binghamton, N.Y. U.S. Marshals from the Northern District of New York-Binghamton, along with Binghamton Police, were able to safely apprehend Robertson at a residence in Binghamton without incident. 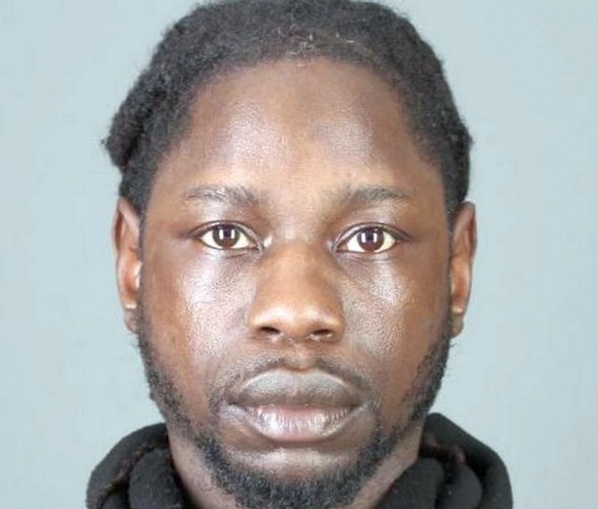