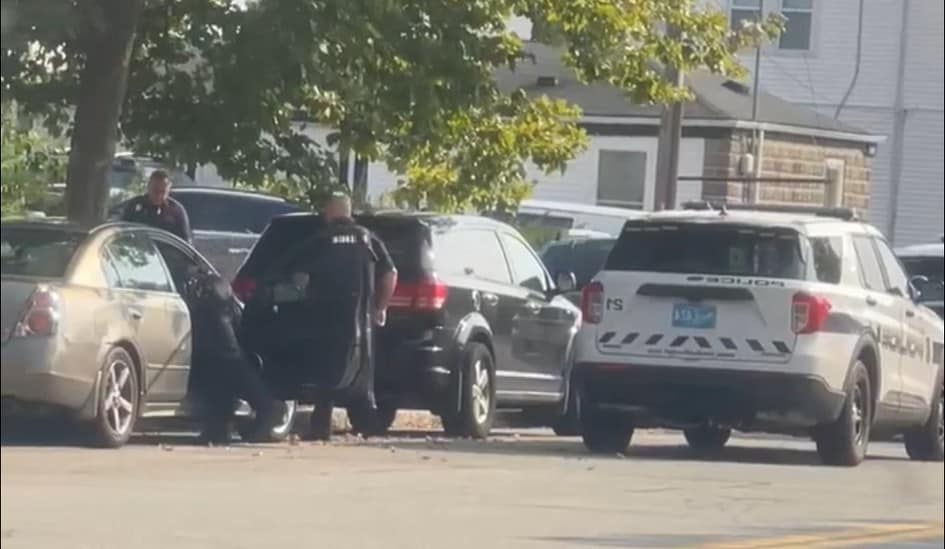 On September 18th at approximately 10 AM, a south-end patrol unit attempted to stop an unregistered and uninsured vehicle traveling on Crapo St. The vehicle fled from officers, operating erratically at a high rate of speed and subsequently struck two parked autos on Nelson St. before continuing on.

The vehicle ultimately came to a stop in the area of Brock Ave. and Calumet St. and the operator, who was found to be unlicensed, was taken into custody.

He was identified as EDMILSON FERNANDES DA SILVA, 19, of 13 Rodney French Blvd. DA SILVA was charged with operating an unlicensed/uninsured vehicle to endanger, unlicensed operation, leaving the scene of property damage, and failing to stop for police. 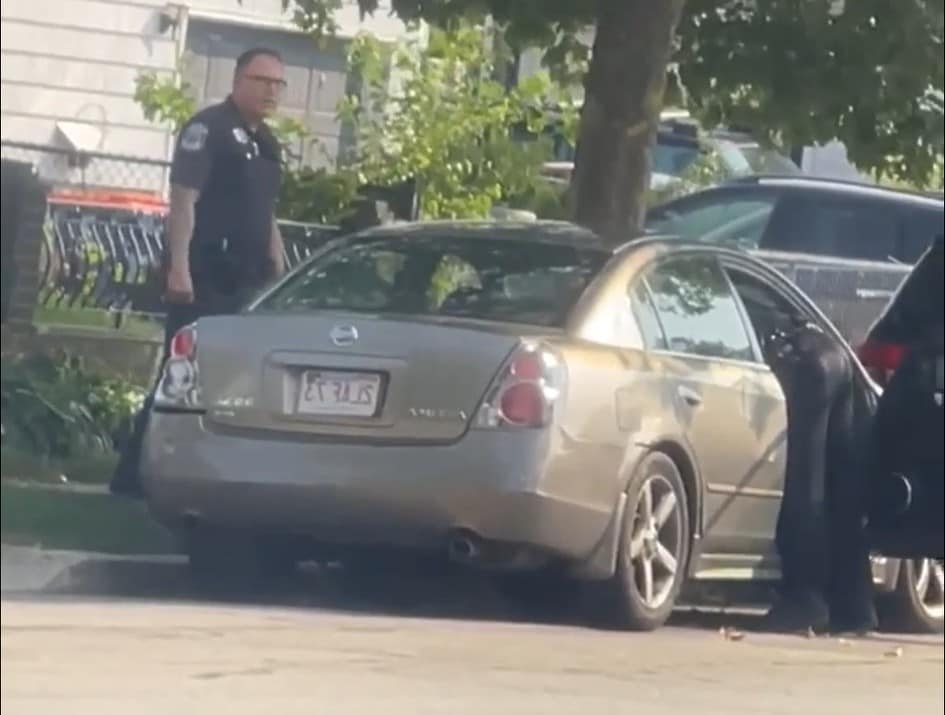