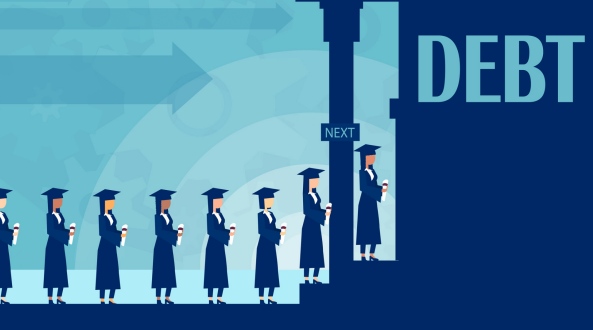 OPINION: “It’s criminal that UMass Admins take 90% of the 100 slots of highest salary earners for Massachusetts”

In a recent Boston Globe article it was reported that the top 48 salaries for the Commonwealth were taken by UMass Administrators – to of whom make over $1 million annually.

Furthermore, the majority of the next 50 slots are also UMass admins.

Yet, for the past few years, UMass has been decrying the need to make up lost revenue by increasing tuition, putting schooling out of reach for even more people, or placing those attending the universities deeper in debt.

The irony is that most of the students attending these universities are liberal-leaning and often protest and rally against corporations and the 1% who hold most of the wealth. Yet, here they are helping put more money in their pockets.

Does anyone see what’s wrong with this? Is it not obvious that the reason the universities need to increase tuition is to maintain the absolutely ridiculously exorbitant salaries?

Here’s an idea: how about cut those 100 salaries by half? The admins would still be part of the 1%, and those wishing to find higher education can reap the benefits of lower tuition fees.

It gets worse: with the incoming Biden administration discussing forgiving student debt, it allows the problem to continue to be ignored. The rich will stay rich, the poor or middle class will still struggle and the broken, virtually criminal education system will persist.

If the Biden administration forgives student debt the UMass school system admins can prop their feet up on their desks, light themselves a Cuban cigar, crack open a bottle 1996 Dom Perignon Rose Gold Methuselah at $49,000, and chomp down some Beluga caviar as they laugh themselves all the way to the bank.

The jokes on you, the Massachusetts family trying to put their kids through school. Think about that next time you vote.